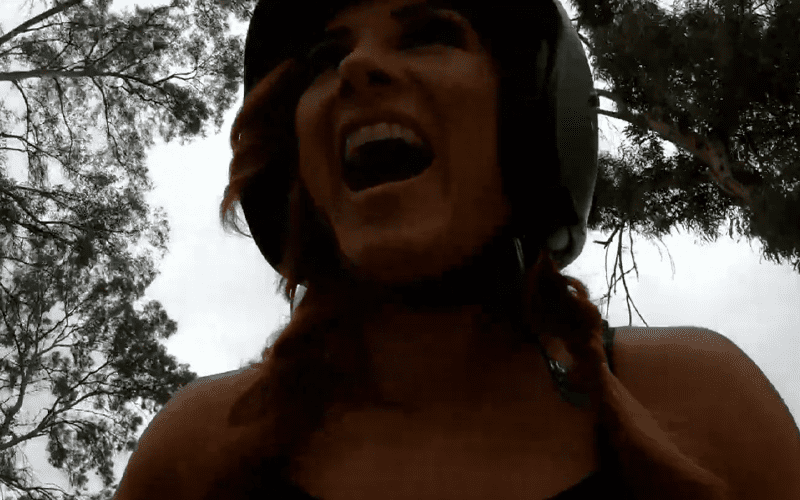 Steve Austin’s new show on the USA Network is bound to be worth checking out. If anything, his episode with Becky Lynch is certain to draw attention.

Straight Up With Steve Austin just uploaded a new trailer for the show. This will be a talk show unlike anything people have seen before. Because that’s the way Austin does things.

During this short clip for the upcoming show, Austin and Becky Lynch are seen riding ATVs. Becky Lynch said she’s never been on one before and it looks like she had an unforgettable experience with The Rattlesnake.

He loved introducing The Man to a little bit of his world by riding some ATVs. She looked like it was a blast as well. You can check out the clip below. The series begins on August 12th.