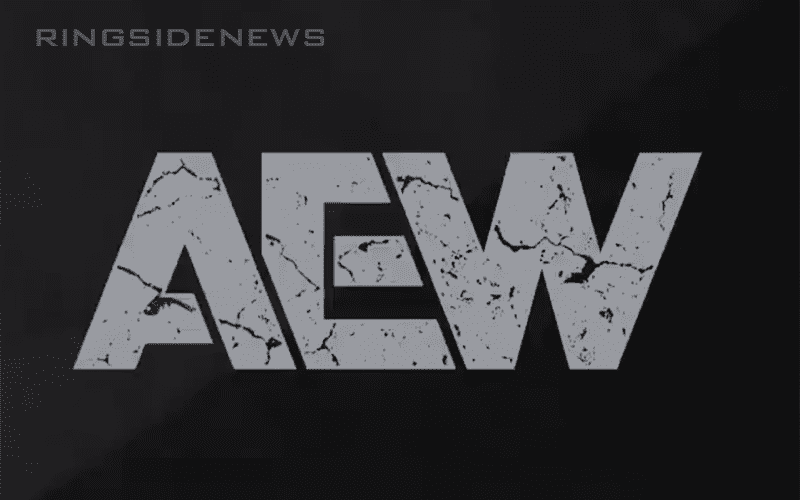 All Elite Wrestling will start on TNT and October 2nd is their big debut night. It appears that they will be going with “All Elite Wrestling” as their name and not the previously thought “Wednesday Night Dynamite,” but they are making it happen for real.

Brandi Rhodes kind of broke the news about AEW before the AEW on TNT account could. Because she actually uploaded a video trailer for the upcoming All Elite Wrestling television show about two minutes before AEW’s official account could.

The trailer is bold, but it needed to be. Previous AEW pay-per-views provided the backdrop for the action and it appears that they are getting things started in the trailer already by introducing a national audience to this new roster of talent.

Hopefully, this trailer will run a lot on TNT because it is fantastic. You can check it out below and keep sticking with Ringside News as we continue to provide extensive coverage for All Elite Wrestling.