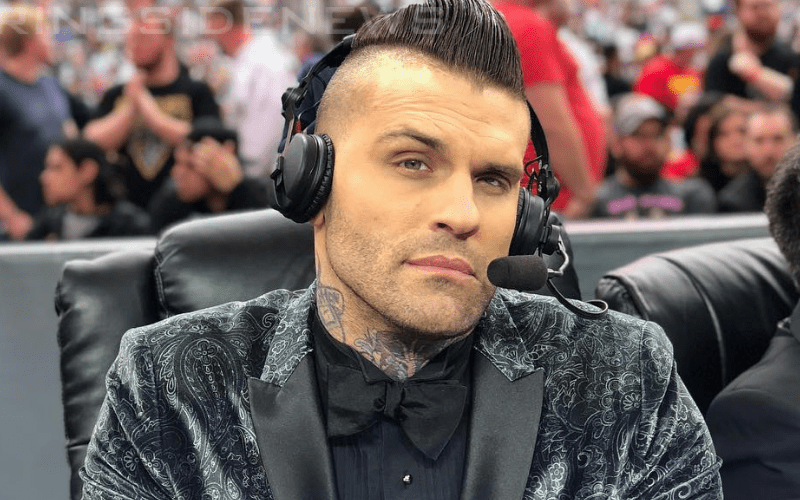 Ron Killings is doing a pretty good job running with the WWE 24/7 Title. However, Corey Graves might have his number.

The RAW and SmackDown announcer tweeted out a mild threat toward Ron Killings while claiming that he can blow his cover at any time. This was a pretty bold statement to make, but let’s just see if Truth can keep hidden during the RAW Reunion after Mick Foley already announced that he is after Truth’s title.

I just realized that at ANY given moment, I am ONE phone call away from knowing @RonKillings’ whereabouts…thus making me the biggest threat to the @wwe 24/7 Title…and I don’t even have Truth’s number.

Drake Maverick tweeted back at Corey Graves saying that he should stay away, but it might be hard for someone to stay out of this kind of fun for too much longer. It’s just a good thing for both Drake Maverick and R-Truth that Corey Graves is long retired from the ring.