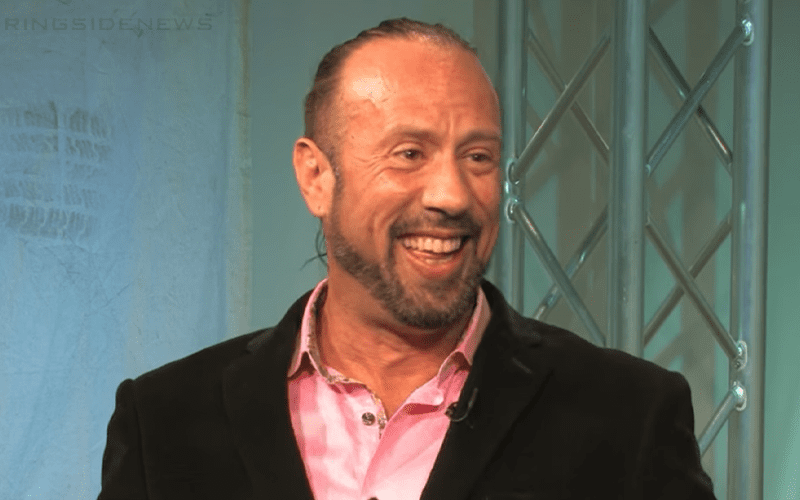 Sean Waltman is probably better known as X-Pac for most WWE fans. He is now a WWE Hall Of Famer as part of D-Generation X and he gave decades of his life to the pro wrestling business. That time is now over for him.

X-Pac confirmed on his X-Pac 12360 podcast that his time in the ring is indeed over. He made the decision over WrestleMania weekend that having a match where he got to share the ring with Jushin “Thunder” Liger, Shane “Hurricane” Helms was enough of a high point to end his career.

“By the way, I’m fucking done wrestling. I’m done. I’m not saying I’m never gonna have another match, but yeah I decided. The WrestleMania weekend show, myself, Hurricane and Liger, the six-man, that’s it. That was it. I’m fucking done. If I have a match in WWE on like WrestleMania or … I’ll fucking, NXT Takeover, actually. I’m more interested in having a match on a show like that. It would mean more to me. Maybe I’ll team with Matt Riddle. Maybe a six-man so I can have a little more protection.”

We will miss X-Pac’s charisma in the ring, but he is still around. If he keeps popping into the WWE Performance Center he will also be able to help influence even more Superstars to carry on his traditions as he really did break a lot of barriers during his time in WWE.

Thanks for everything, X-Pac. Here’s to the future.