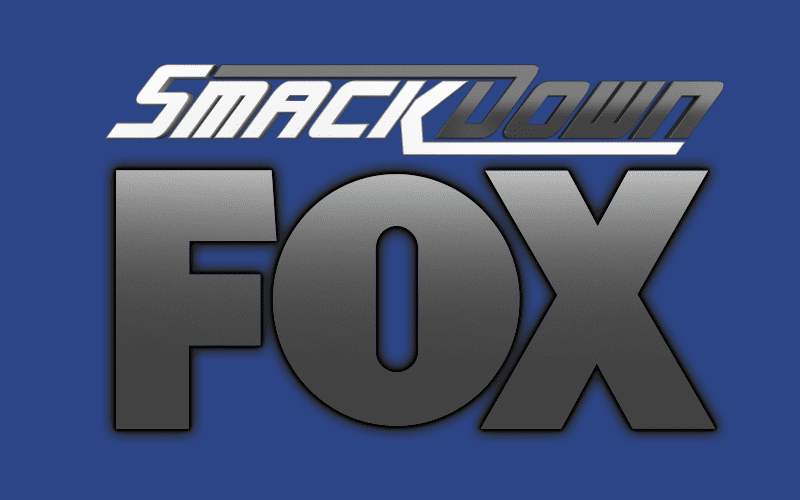 Fox is going to provide WWE with a much bigger platform in October. Hopefully, we will see so many more fans interested in the company so that every event feels like a big show no matter who’s on the card. However, that will be very hard to do if new fans aren’t educated first.

On September 27th, Fox is going to air an hour-long special for non wrestling fans that will catch them up on the product. Bryan Alvarez explained on Wrestling Observer Live that Fox’s targeted audience for this WWE special isn’t actually WWE fans at all.

“It appears it will be a one hour show. It appears there will be no matches on the show. It will be an introduction.”

“The idea is they’re trying to introduce WWE to people who are not WWE fans. So if you’re like a big time WWE fan you’re probably not going to want to watch this show. I’m not saying you won’t like it, but it’s not for you — it’s for your neighbor who doesn’t watch wrestling.”

Fox is really doing a smart thing here when it comes to this hour-long introduction show. Because WWE has a lot of fans, but there are even more people who watch Fox and haven’t given WWE a chance in decades, if they ever have before.

This could be a step in the right direction, let’s just wait and see if this extra effort ends up paying off.