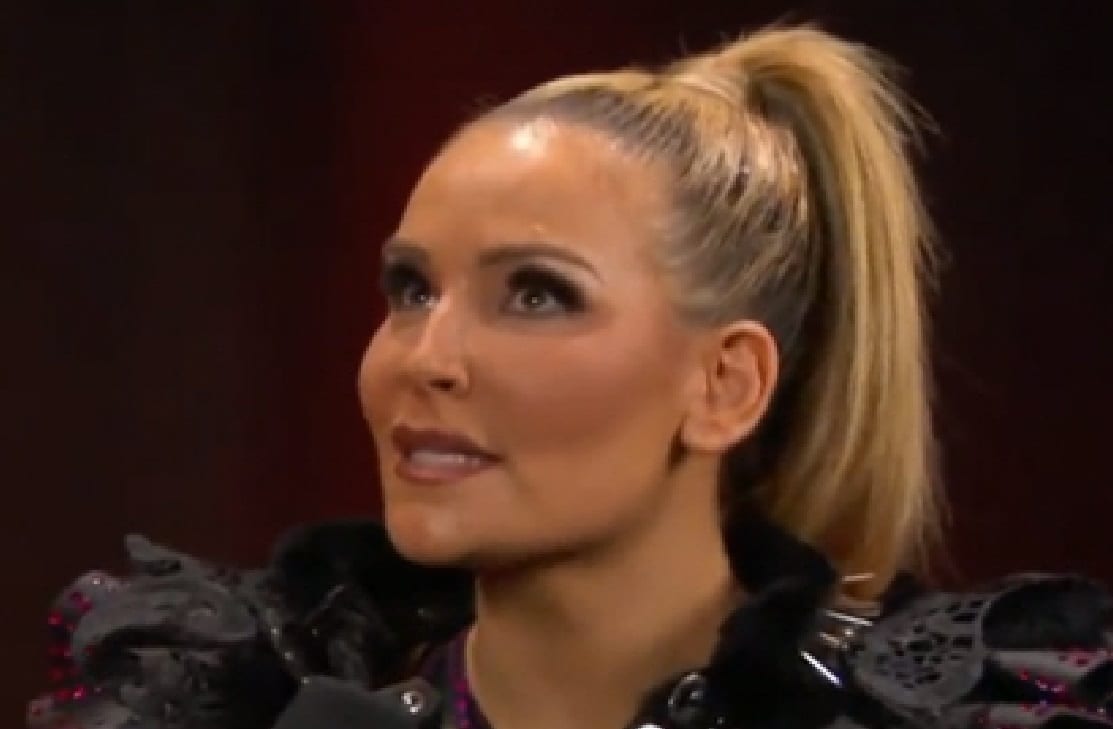 Despite the criticism surrounding the Fatal 4-Way Elimination match on RAW last night, we did get a pretty intriguing number one contender from it in the form of WWE veteran Natalya.

The former SmackDown Women’s Champion will now be challenging for the RAW title, as she prepares to take on reigning champion Becky Lynch as a result of her win yesterday. As you can tell from her promo last night, she’s quite clearly up for the challenge.

On top of that she’s also decided to take to social media in order to try and further the feud with Lynch, with Nattie taking it upon herself to give her character a bit more of an edge prior to the bout.

As the established veteran you could certainly argue that Natalya doesn’t need another title reign, but in many ways, that isn’t really the point. Becky needs to see how far she can take this wave of momentum she has built up for herself – especially after losing some of it once WrestleMania came to an end.

Natalya can get a good match out of just about anyone, and if these two are given the time to work and thrive in their match at SummerSlam, then there’s no way of getting around it: they have the potential to put on the match of the night.

For now, though, all fans can hope for is that WWE builds Natalya up as a credible threat to the belt over the course of the next few weeks.