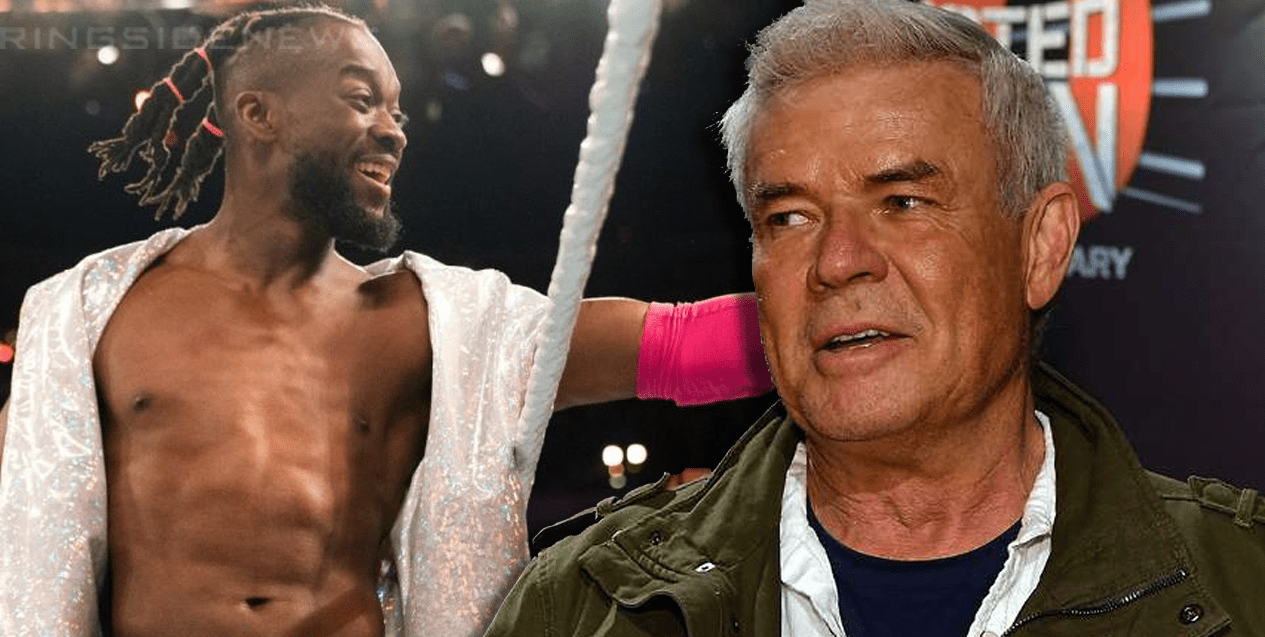 WWE made some big changes as Eric Bischoff and Paul Heyman were appointed as SmackDown and RAW Executive Directors respectively. These new actual positions of power are exciting, but it’s important to remember that Vince McMahon is still running the show.

Kofi Kingston recently spoke to Planeta Wrestling where they asked him about Paul Heyman and Eric Bischoff’s new roles in WWE. Kofi is on the blue brand, so he is really excited to work with Eric Bischoff and see what is next for everyone involved.

“First of all, it’s amazing news it almost goes to a fantasy booking situation. Who would have ever thought we’d see Eric Bischoff or Paul Heyman back on the WWE roster in power — people in authority over the head writers of RAW and SmackDown, I think it’s amazing.”

“These are guys who have made careers on thinking outside of the box. I think he’s going to bring a lot to the table. I think it’s great, it’s unexpected, it’s exciting — nobody knows what’s gonna happen. There’s a lot of anticipation behind it I think it’s going to be great.”

“I’m looking forward to actually mixing it up with Eric Bischoff. He’s one of the guys I have’t had an opportunity to meet. Now we’re going to be regularly talking to each other as far as the show is concerned. So I’m looking forward to picking the brains of one of the more creative people in the history of this industry, one of the more influential people. You know I’ve been able to do that with Paul Heyman on a few different occasions and now it’s like we have RAW and SmackDown, I guess we’re under the same team everybody on the SmackDown roster wants to have a better show than the RAW roster and vice versa so we almost have Eric Bischoff vs Paul Heyman — what is going on?”

Kofi Kingston is WWE Champion and in a top spot during this power change. It will be very interesting to see how long Kingston is able to keep his title after Eric Bischoff takes over.

Either way, Kofi seems very excited to work with the former President of WCW to see what kind of fun they can have outside the box which is one place The New Day is very comfortable being.