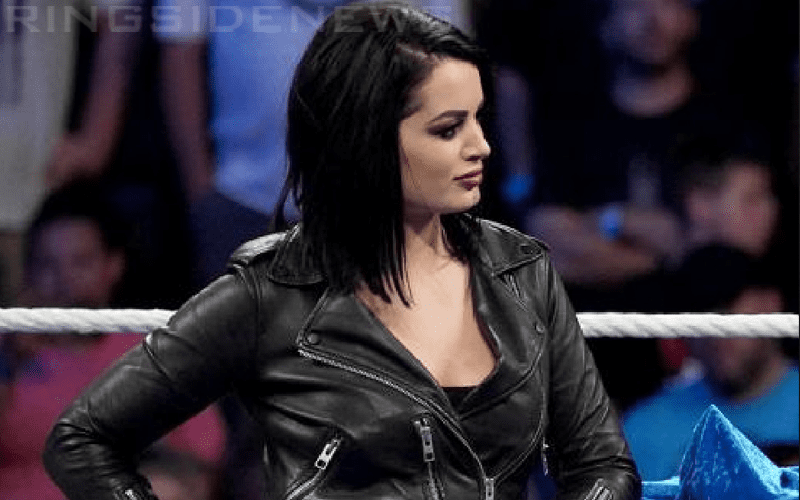 It feels like WWE superstar Paige has had to defend herself more than usual over the course of the last few weeks on social media, and that trend continued last night as she tried to celebrate the 4th of July.

The holiday, of course, is known as Independence Day in the United States of America, and with Paige being English, some fans have been questioning why she’s decided to take part in the festivities.

As ridiculous as it may seem that some members of the WWE Universe would legitimately be interested in going after someone for something like that, this is the social media age that we live in.

She makes a valid point about St Patrick’s Day, which is a holiday that most Americans just take as another excuse to get ridiculously drunk. That’s no fabrication, either.

In terms of her on screen work with WWE it seems as if there’s some genuine interest in having Paige return as general manager once again when SmackDown Live transitions over to its new home on FOX.

It still seems as if we’re in the very early stages of that as a rumour, but a lot of fans have already voiced their support of the idea due to just how well she did during her last stint in the role.

Either way, the one thing that we can say for sure is that Paige deserves a few weeks off from things like Twitter and Instagram – because wrestling fans are just the worst.