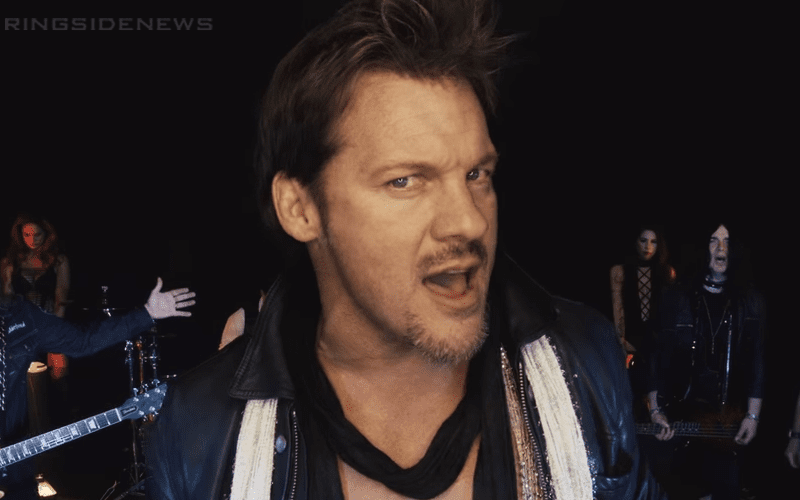 Chris Jericho competed in the main event of NJPW’s Dominion, but most fans noticed that when Jericho came out they didn’t hear the same song they they’re used to.

Fozzy’s hit song Judas has led Jericho to the ring since he started working for New Japan, however, the music they played at Dominion was a generic rock song.

When asked about this, Y2J revealed that New Japan simply decided not to pay the “small rights fee” needed to secure the song for use.

There was a small rights fee involved that @njpwworld & @njpw1972 chose not to pay. End of story.


This is kind of a shame because Chris Jericho’s new character is represented well by the Judas song.

Hopefully, AEW will continue to elect to use Jericho’s song, no matter if there’s a rights fee in place. Not only is he singing himself to the ring and cashing two checks at once, but it is also an adrenaline pumping anthem that should get any crowd going as they prepare to watch the newest incarnation of Chris Jericho perform.

In a very interesting notes, NJPW dubbed over the music they decided to play instead of Fozzy when they replayed the broadcast. So there might have also been an issue with whatever music they picked over Judas.