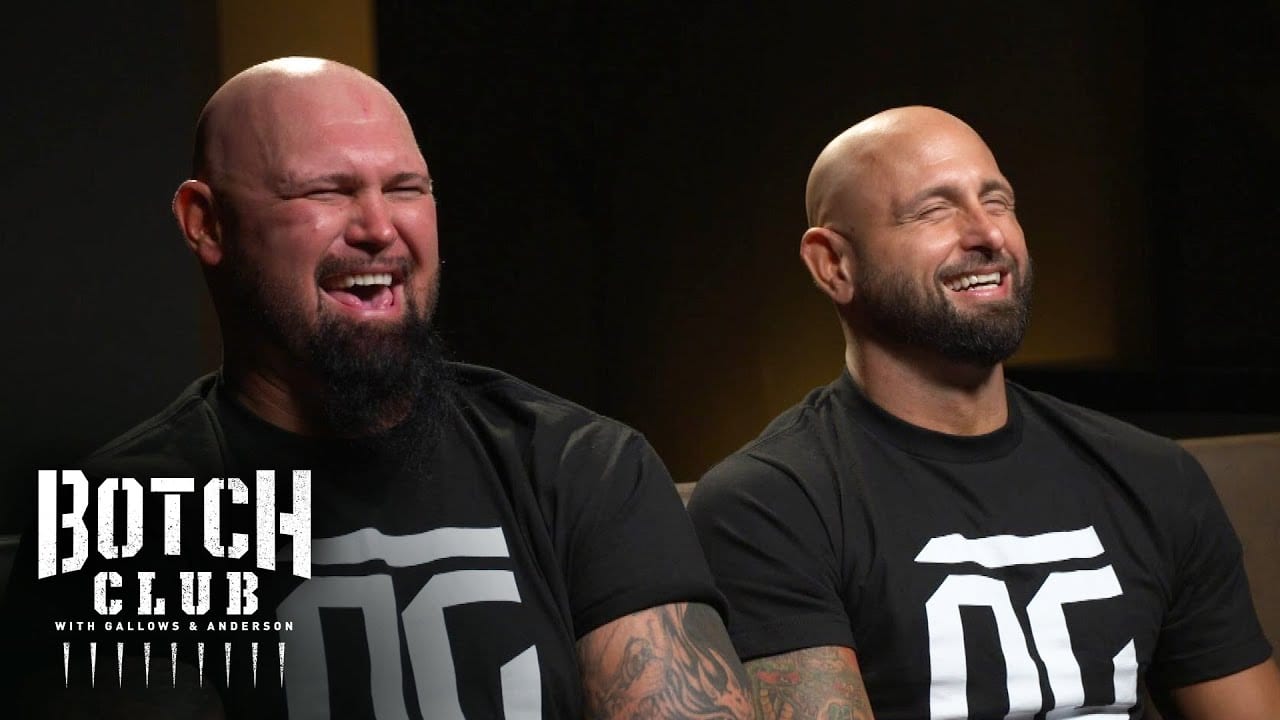 The treatment of The Club on the main roster has been a source of great discussion amongst WWE fans, many of whom believe the duo deserve better.

Some feel like they’re better off heading to All Elite Wrestling once their contracts expire, but of course, they’ve got to wait until their current ones are up. Both Karl Anderson and Luke Gallows have never really seemed to be all too bothered by their lack of time on either RAW and SmackDown Live, but of course, fans can never really know the full truth unless it comes directly from them.

As a result of their decreased TV time there has been some speculation that they’re on their way out – but as confirmed by Anderson, perhaps somewhat jokingly, it doesn’t seem like that’s the case (for now).

We’d like to see them be given something of purpose to do, especially if it has something to do with The Bullet Club. With both AJ Styles and Finn Balor, two former leaders of the BC, being on the main roster, it seems like a waste not to put them all together for at least one or two shows.

It looks like they’re going to be doing that in Japan, just with Triple H being inserted into the group instead. That’ll almost certainly cause some controversy but given his name value, it kind of makes sense.

When they do eventually leave, we’re fascinated to see what their next move will be – as is the case with the entire WWE Universe.