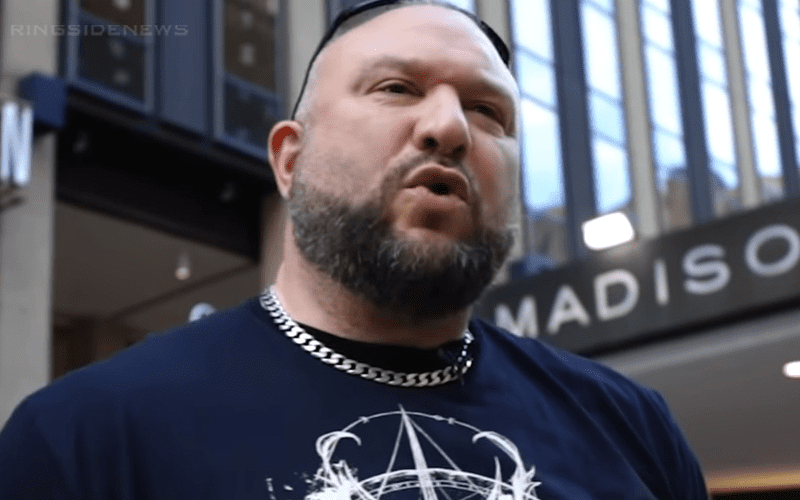 WWE Hall Of Famer Bubba Ray Dudley is known as Bully Ray practically everywhere else he’s wrestled for the past twenty years, but WWE would never let him use that name. It was said that the Bully name would counteract WWE’s Be A Star program.

On Firefly Fun House this week, Bray Wyatt decided he needed to smash his rabbit friend with a huge mallet so he wouldn’t reveal his secrets. Then Wyatt tasted Ramblin’ Rabbit’s gooey aftermath and commented that it was delicious.

When Bully Ray saw this he just had to comment because things didn’t add up for him at all.

ps…We cant use the name “Bully” but smashing a rabbits brains out with a Sledge-O-Matic is totally cool. #BeAStar

The Firefly Fun House is certainly stepping into new areas of entertainment for WWE. It is a dark and twisted show that will hopefully carry on without WWE ruining the gimmick with bad booking.

In the meantime, Bully Ray still has to wonder why WWE wouldn’t let him have his name in the company when they’re letting Bray Wyatt murder bunny puppets on television.