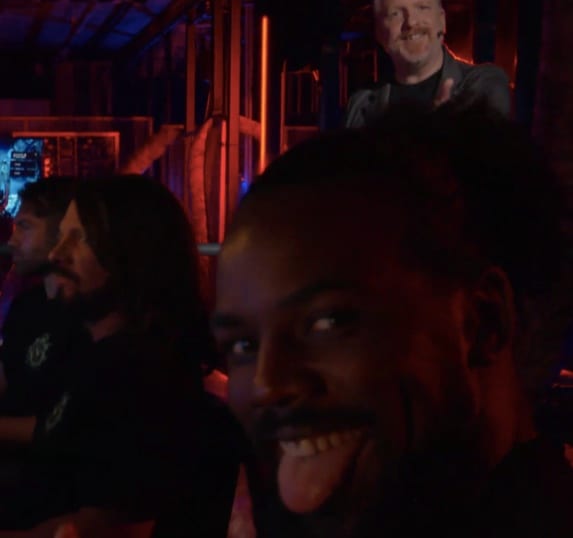 Gaming fans out there will be well aware of E3, to the point where many of you probably stayed up last night in order to watch Xbox’s conference. If that was the case, then you may have seen a few familiar faces pop up.

AJ Styles, Xavier Woods and Tyler Breeze were all spotted as part of the conference, as they were shown to be playing the new Gears 5 game.

It’s well known that all three superstars are absolutely massive video game fans, as you could probably tell by their work on UpUpDownDown. With that in mind, this must’ve been a pretty big moment for them.

While you could argue that WWE hasn’t been able to fully utilise the relationship these three game with the video game community, this is certainly going to serve as good exposure for the three of them – and, by default, WWE as a whole.

In terms of what they’re currently doing on WWE television, you could actually argue that Breeze is the one making the biggest impact right now courtesy of his move back down to NXT. Who could’ve predicted that just a few short months ago?

Either way it’s exciting to see them get this kind of spotlight, but in future years, we wouldn’t be all too surprised to actually see them hosting a conference or two. It sounds a bit ‘out there’ but they’ve certainly got the pedigree to lend a helping hand – and if Keanu Reeves can do it, anyone can.