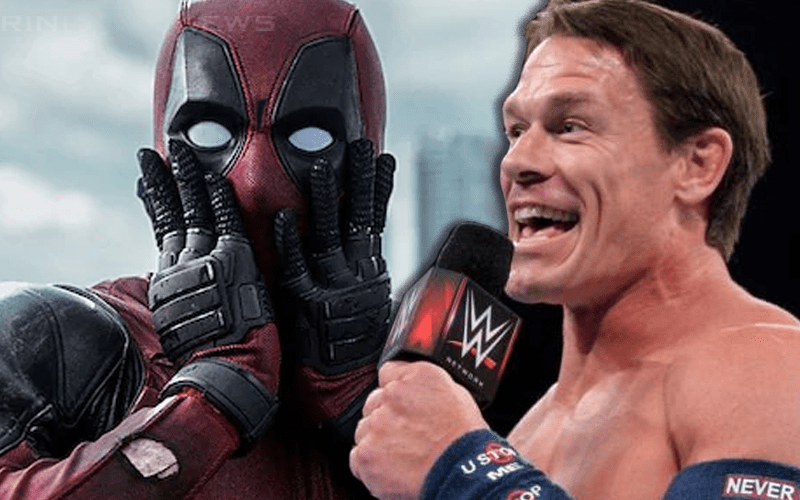 John Cena is working very consistently outside of WWE to the extent that he could be considered a semi-retired WWE Superstar at this point. We might not know when he’s expected to make a return to the ring, but he was just on set of an upcoming superhero movie that a lot of people are looking forward to.

The Wrestling Observer Newsletter noted that John Cena was on set of Deadpool 3 while they were shooting in Vancouver.

This could mean that John Cena has a part in the third installment of the Deadpool franchise. It might be interesting to see how he would fit into that story so this should be entertaining.

Cena could have been taking part in the movie, but his girlfriend Shay Shariatzadeh is from Vancouver so he could have just been in the area and decided to stop by.