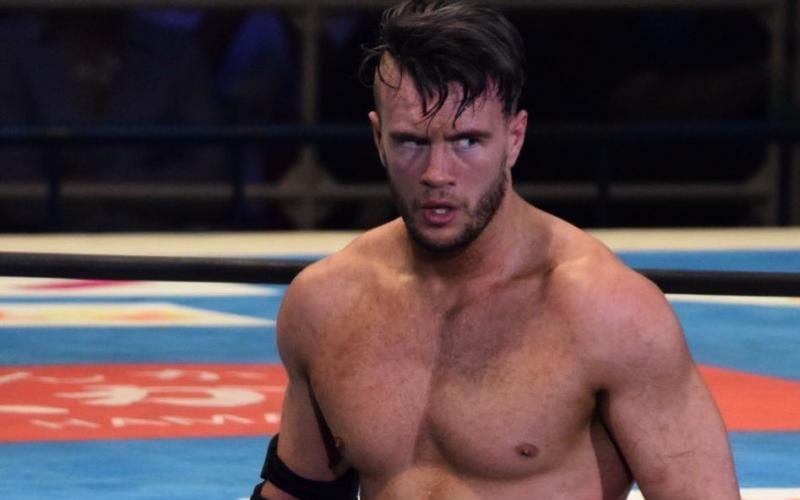 Will Ospreay might be one of the best pro wrestlers on the planet, but apparently, he’s dealing with some though mental issues right now that really have him down in the dumps.

Dave Meltzer discussed Will Ospreay during Wrestling Observer Radio where he expanded on some apparent depression issues that the Aerial Assassin is going though.

“When he was in New York after the Bandido match he gave a speech, but he’s going through some major depression issues. There’s no doubt about it. He made it very, very clear and it was kinda like he’s going ‘I’m fighting for you guys who are going through the same thing I am.'”

“He’s just really down — scary down in a lot of ways.”

Hopefully, Will Ospreay will be able to pull through whatever he’s going through. He is letting his personal life and depression out there for all to see through his promos. We can only imagine what the specifics are, but he’s not really shedding much light on things at this point.

If you are having any suicidal thoughts or gestures or have anyone close to you experiencing such a circumstance please call the National Suicide Prevention Life Line at: 1-800-273-8255