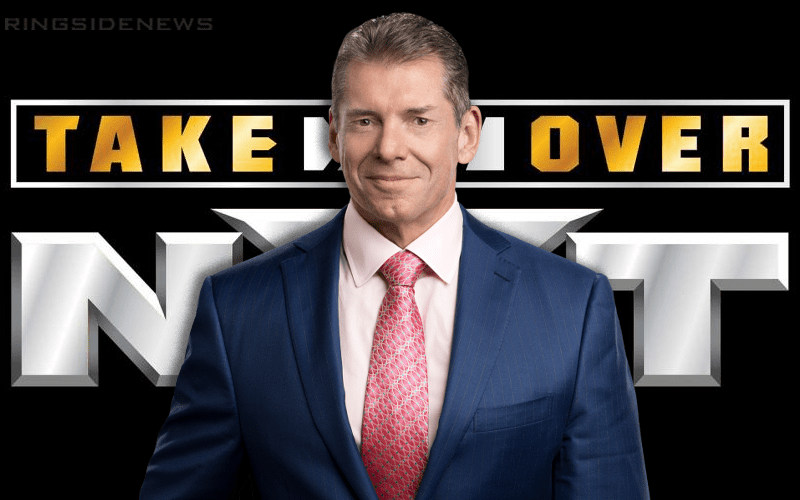 A lot of fans got nervous during a few matches at NXT TakeOver: XXV. They couldn’t help but wonder what Vince McMahon was thinking as he saw the NXT roster tear the house down. It turns out that might not have been a worry last night.

Despite running WWE under his thumb and all decisions and creative choices going through him, Vince McMahon was not at NXT TakeOver: XXV.

PW Insider reports that the chairman was not around NXT TakeOver: XXV despite Bridgeport being under a thirty-minute drive from WWE HQ in Stamford, CT. It makes you wonder what he was doing instead.

We previously reported that WWE could be bringing up two champions from NXT to the main roster soon enough, but McMahon wasn’t there to see how they did first-hand.