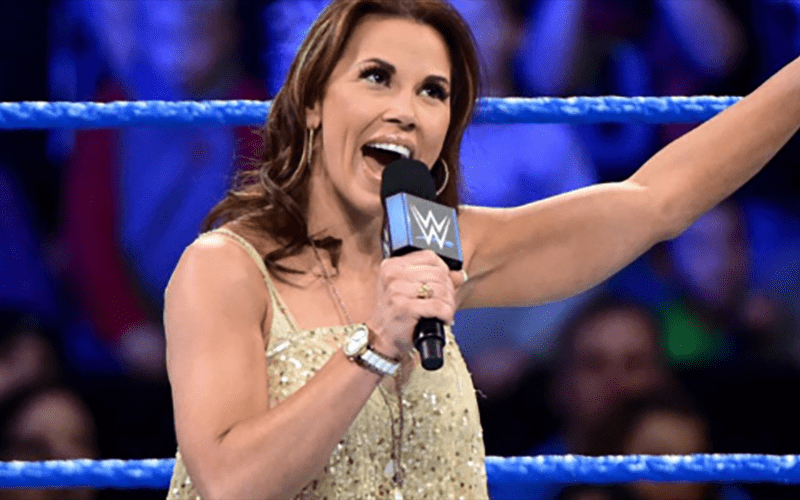 Mickie James was thought to have a knee injury after her match against Carmella was ended prematurely during a WWE house show in Waco Texas on Saturday night. Now it looks like we have an update on James’ knee.

James updated fans with a little video of herself laying by the pool sunning. She was showing off her knees while saying it’s 91 degrees in Texas. However, there was no mention of her knee being injured or hurting at all.

It’s Hot in #Texastoday y’all!!! So if you can’t work on your #Defines Go work on them #Tanlines ps… the sun makes me so happy! Summer is my favorite season followed by spring. What’s yours?

Hopefully, this post is a sign that Mickie James is okay. At least she felt good enough to post an update of herself by the pool. 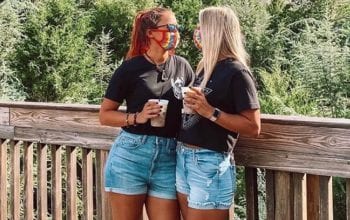