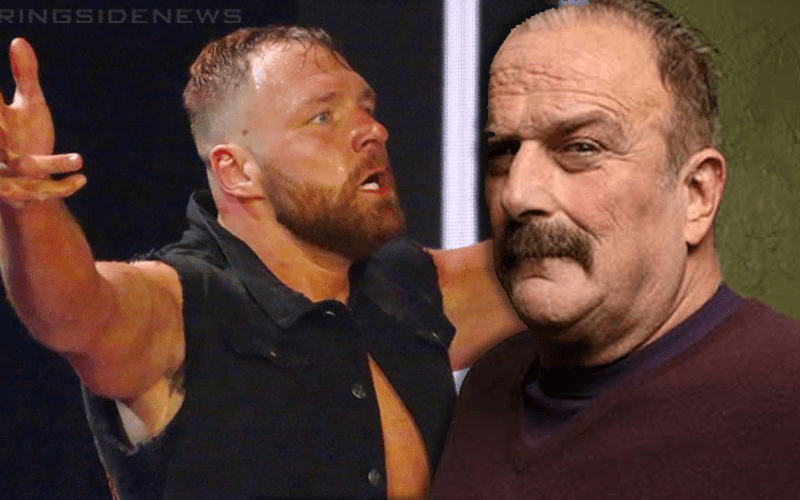 Jon Moxley made his big debut for AEW during Double Or Nothing. This is an event that is still taking over the IWC as fans just want another taste of All Elite action. Jake Roberts was obviously watching Double Or Nothing and he was impressed with what he saw.

Mox is still using a DDT as his finisher and he laid in a few of them during his AEW debut. Jake Roberts saw this and obviously approved. However, he had to note that Moxley’s DDT is much better than Dean Ambrose’s Dirty Deeds.

Jon Moxley does a better DDT than dean Ambrose but would be glad to help either one tweak it to make it spot on.

One fan suggested that Jake Roberts join AEW in a creative role. The Snake replied back by saying that he’s more than ready.

We previously reported that Jake Roberts has already addressed going to AEW and how happy he would be to help out.