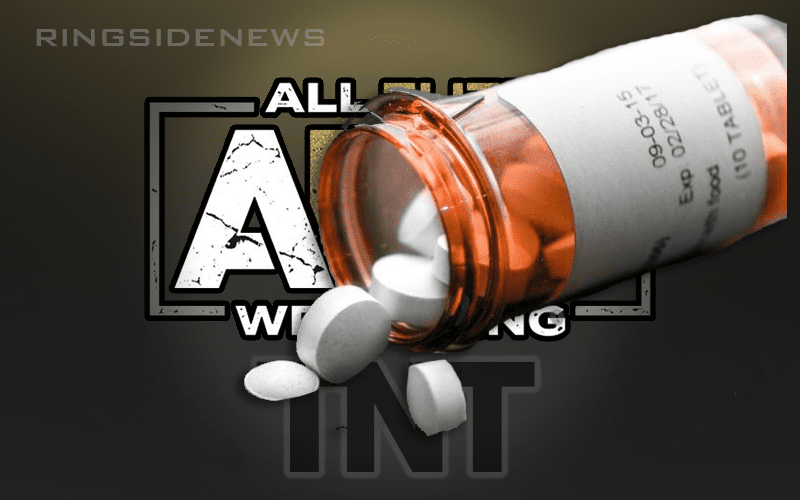 AEW is opening their doors in a big way and this Saturday will see a lot of hard work pay off with Double Or Nothing. The company obviously wants to provide a very safe environment for pro wrestling as well, especially for their workers.

WWE has a very famous “Wellness Policy” and while it isn’t 100% detailed, the Wrestling Observer Newsletter confirmed that AEW will also initiate drug testing procedures on their stars.

It was noted that “full-time contracts” will be drug tested. It wasn’t noted if drug tests will be random, but they will have a “program.”

This also leaves the subject open for questioning when it comes to part-time performers, but The Young Bucks, Kenny Omega, and Cody Rhodes have been very outspoken in the past about being drug-free. So it wouldn’t be surprising to see them take steps to ensure that the AEW culture maintains that same mindset.