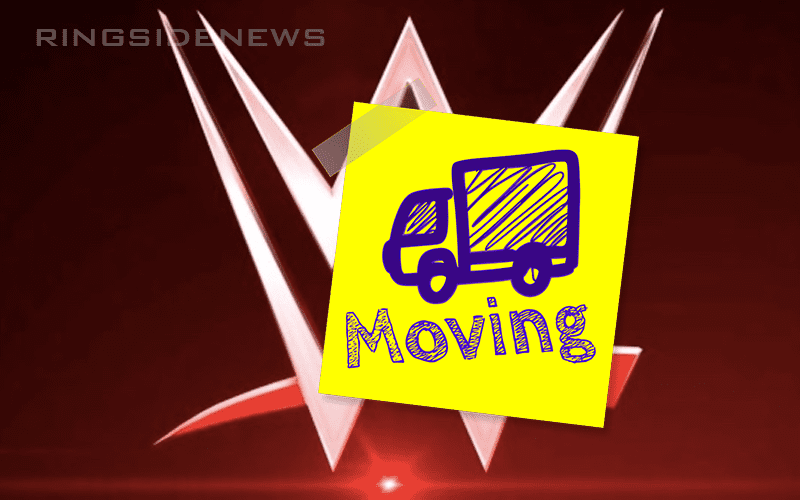 In one of the biggest moves for professional wrestling in the United Kingdom in years, WWE is set to move from Sky Sports to BT Sport as reported by The Telegraph.

Over the course of the last few decades WWE has been exclusively airing their content on Sky Sports, which is considered by many to be one of the premier sporting brands in the United Kingdom. It’s a paid service, but it has long since played host to some of the biggest and best sporting brands – including the NFL, NBA, English Premier League, F1 and more.

Now, though, it seems as if WWE is jumping ship to one of its direct competitors: BT Sport.

A parade of different companies, brands and channels have attempted to compete with Sky over the years, but very few have been able to enjoy the same kind of success as BT. In terms of some of their biggest other markets, they are also the exclusive home of the UFC in the UK as well as the UEFA Champions League.

This move comes pretty soon after AEW announced their partnership with ITV Box Office, starting with Double or Nothing. ITV is considered to be one of the ‘historic’ homes of pro wrestling in the UK, as showcased by their recent revival of World of Sport.

There are a lot of moving parts in this deal, but given how long the partnership between WWE and Sky has lasted, this is certainly going to be big news when it’s officially announced.