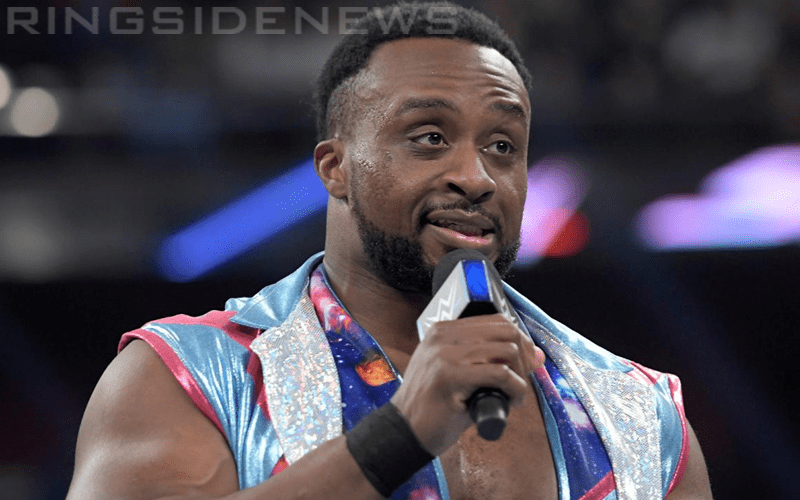 Big E and social media go together pretty perfectly, and that’s been especially true over the course of the last few weeks. Ever since his injury the former Tag Team & Intercontinental Champion has been hitting Twitter hard, with all kinds of bizarre comments.

From going after Becky Lynch’s mom to giving his thoughts on pretty much every subject under the sun, it’s fair to say that Big E has been keeping fans pretty occupied.

Now, though, he’s decided to showcase some of his best tweets that didn’t actually make the ‘final cut’ so to speak – which includes an absolute gem regarding Jack Swagger aka Jake Hager’s most recent Bellator opponent.

Whilst it can be taken as a bit of a joke, it certainly does raise some questions regarding the validity of Jack’s wins as of late. The former World Heavyweight Champion is obviously building up a record for himself before taking on even better opposition, and there’s nothing wrong with that.

It’s not like every other MMA fighter hasn’t done the same thing at one point or another, and Bellator needs to get people used to this guy. He may have been a solid name in professional wrestling, but this is a whole different ball game.

Off topic: we’d quite like to see Big E give mixed martial arts a go one day. There’s no guarantee that he’d be successful, but you can’t deny that he’s certainly got the frame for a sport like that.

In our mind he does, anyway.