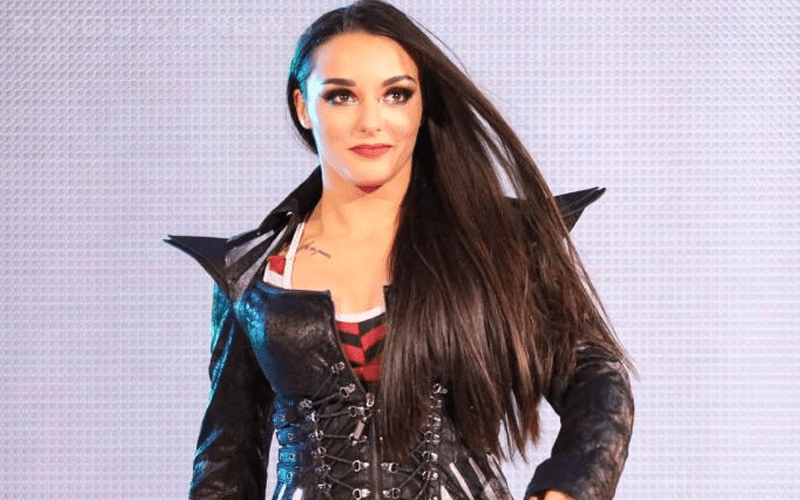 Deonna Purrazzo is an NXT Superstar who hasn’t been given too much time on television so far. Her journey is just beginning in WWE, but it looks like she wanted a new look to help her along.

The WWE Performance Center YouTube account uploaded a new video taking fans along for the ride while Purrazzo got a change to her appearance. She is still the same girl no matter how she alters her look.

She used to have dark hair, but that is not the case anymore. “This is absolutely life changing,” she said before going in to get her hair dyed silver.

It took a long time to make the change and it didn’t happen all at once. This was a step-by-step process, but eventually she was just “ready to be silver.” It was a big change to her look, but she pulls it off.

During the time it took to dye her hair, Purrazzo also had to perform at a local Florida house show for NXT. So those fans got a peek at Deonna in the middle of this process.

Eventually it all paid off and Purrazzo is sporting silver. She plans on having another touch-up to make sure that it really pops, but this kind of thing is going to be an on-going process to maintain since her natural hair color is not silver.