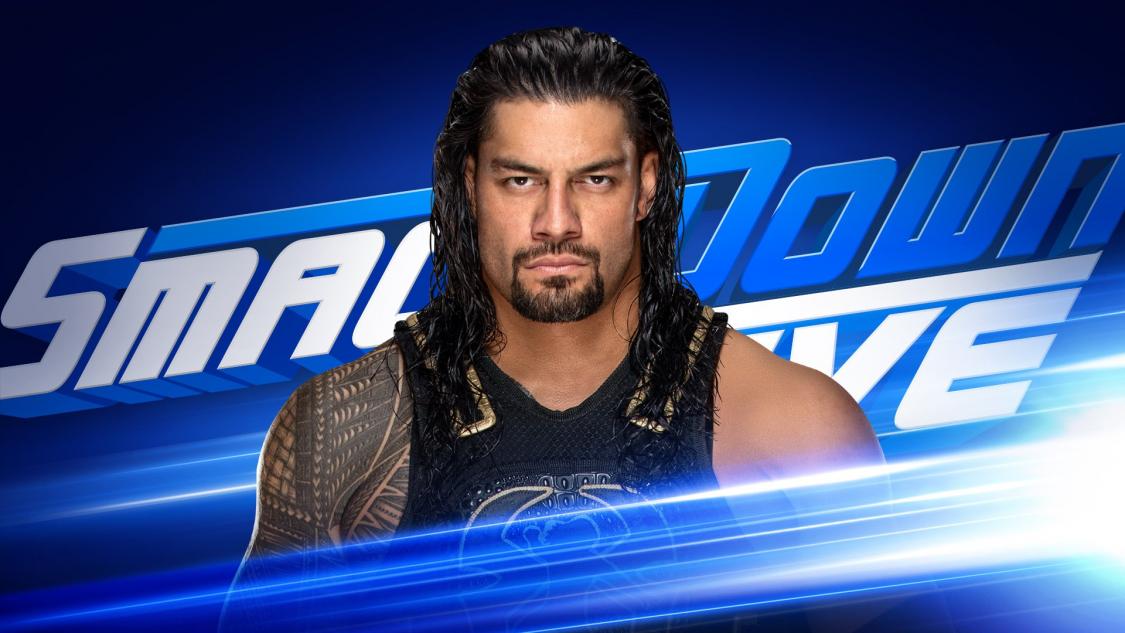 WWE heads to the Pinnacle Bank Arena in Lincoln, NE for tonight’s episode of SmackDown Live. Below are the focus points for the show.

Will Roman Reigns be fired this Tuesday on SmackDown LIVE?

Last week at the culmination of Superstar Shake-up 2019, Mr. McMahon promised the biggest acquisition in SmackDown LIVE history, and the WWE Chairman delivered … Elias. But, before the WWE Universe could even catch their collective breath, Roman Reigns suddenly emerged as the newest edition to SmackDown LIVE and delivered the Superman Punch to both Mr. McMahon and his acquisition.

The Big Dog has declared that the blue brand is his new yard! But, will Reigns find himself out of a job this Tuesday for his actions against the Chairman?

This week, “Big O” and Woods will be at ringside when Kingston battles The King of Strong Style one-on-one.

For the first-time since their epic Triple Threat Winner Take All Match against Ronda Rousey at WrestleMania, Raw and SmackDown Women’s Champion Becky Lynch and Charlotte Flair will stand across the ring from one another.

Considering the chances that the two intense Superstars will come to blows, will there be anything left of SmackDown LIVE when The Man stands face-to-face with The Queen?

Check back here at 8PM ET for our live play-by-play coverage of tonight’s show.