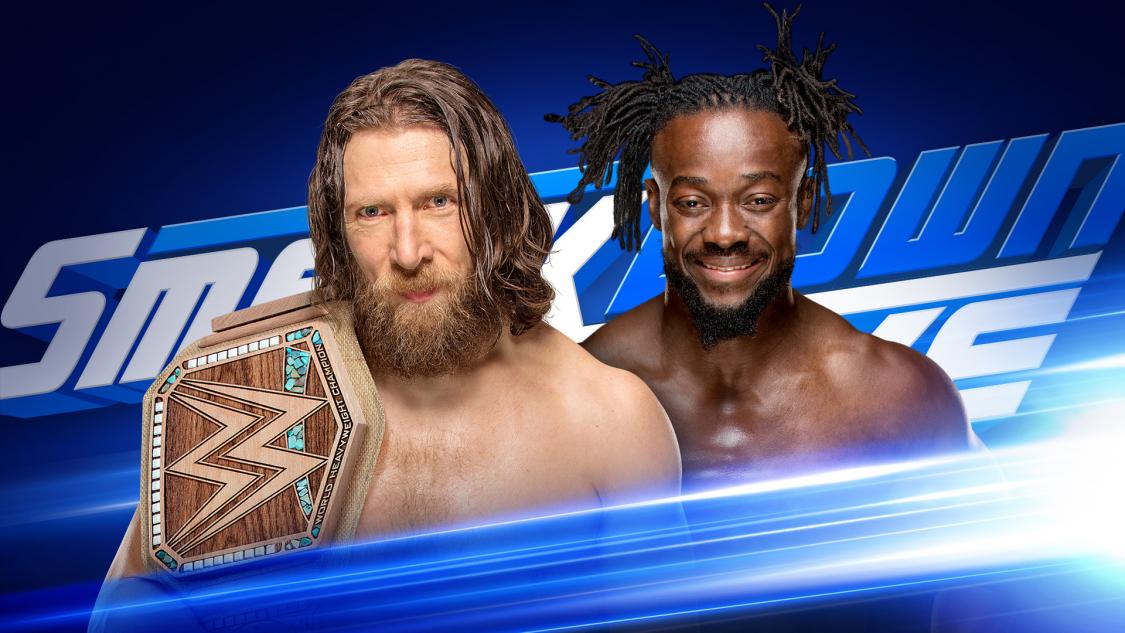 WWE heads to the Royals Farm Arena in Baltimore, MD for tonight’s episode of SmackDown Live. Below are the focus points for the show.