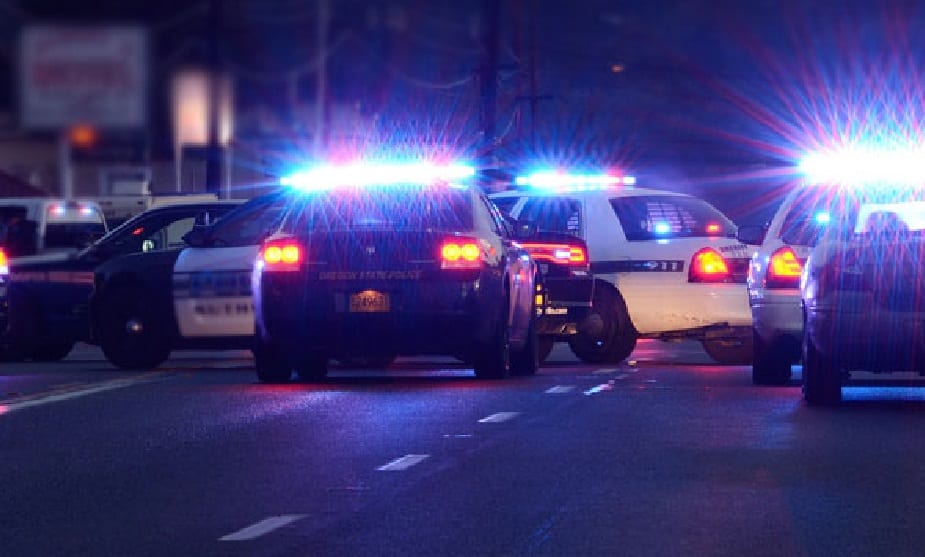 This is an awful story to report, but another tragedy has taken place in the world of pro wrestling. Florida-based indie wrestler Ian Magnus Anselmo called 911 last week and said that he had just murdered his stepmother so the police came to investigate. The call was placed from a local cemetery which is where they found them.

When police arrived at the scene at the cemetery, they discovered his stepmother Sue Ellen Anselmo in the trunk of his car still alive with a cord wrapped around her neck. She was six-weeks pregnant and taken to the hospital where she was put in critical condition. Ian Anselmo was found in the cemetery with blood all over his hands and clothes as well.

Ian Anselmo, who was training at the Team Vision Dojo since early 2018 was initially charged with second-degree attempted murder and battery on a pregnant woman. The Daily Commercial reports that authorities are considering bumping up the charges after his stepmother passed away.

Our thoughts go out to everyone involved in this terrible case. Motive is uncertain at this time, but there is absolutely no cause for this kind of action.