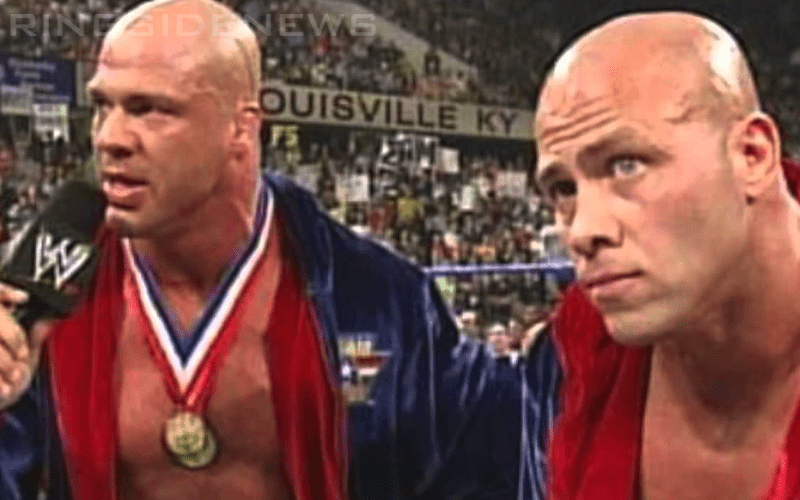 Kurt Angle enraged some fans when he announced his WrestleMania opponent is going to be Baron Corbin. It turns out that his brother Eric Angle was also upsetting some people in an entirely different way.

WWE fans might remember Eric Angle and how he had such a striking resemblance to his brother while they both had shaved heads. He has been coaching amateur wrestling recently, but that might not be something he is doing for much longer after this.

WTAE reports that Eric Angle, brother of Kurt Angle was charged with assault after an incident at a Junior Wrestling Tournament. This was not a good scene according to witnesses. Now he is facing simple assault charges.

Angle picked up a juvenile wrestler by his neck after he lost a match. Then he let the young wrestler fall all the way to the mat. There was a video of the encounter as well which does not help Angle’s case at all.

Eric Angle is in the background of the video, but you can clearly see him pick up a young wrestler and toss him to the ground. Charges have been filed against Angle after the incident by the University Of Pittsburgh police.

Angle has since released an apology statement about the incident.

“I should have just walked away and let him get thrown out. Instead, I’m the one who embarrassed myself even more.”

Hopefully, Eric Angle can avoid jail time, but it was not a good decision to take this kind of coaching tactic at all. 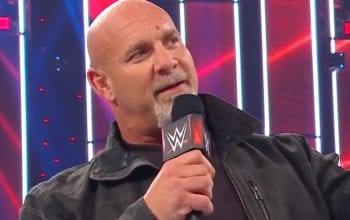