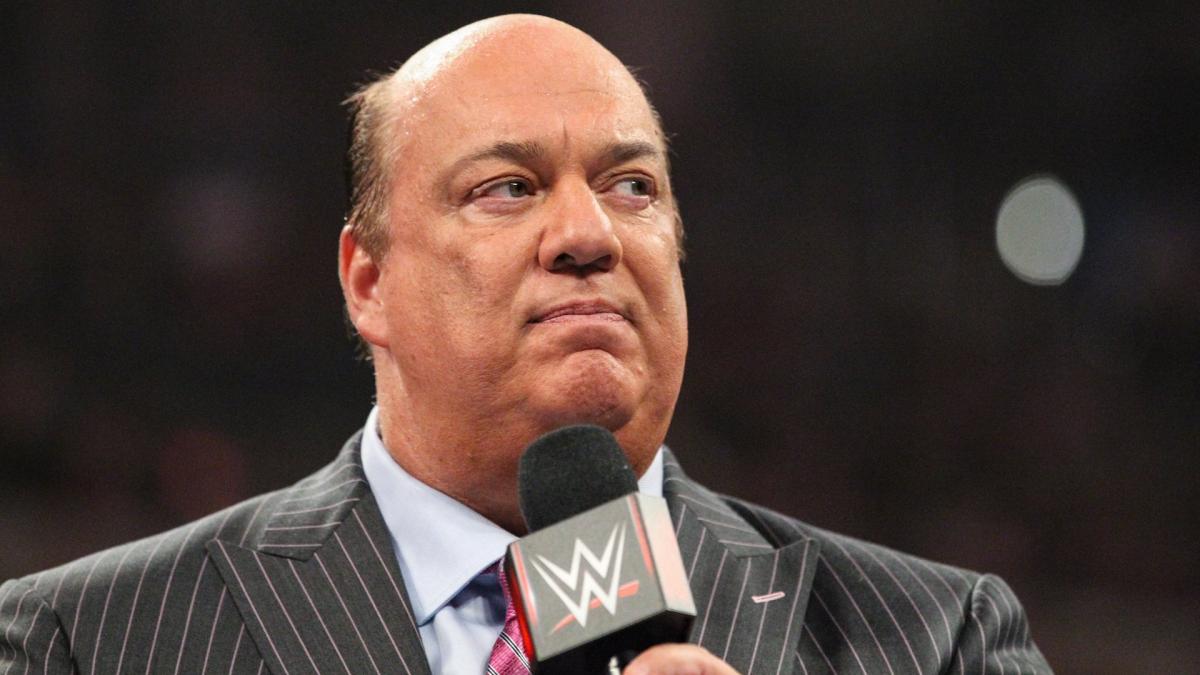 Paul Heyman always knows how to get people talking in the world of professional wrestling, and he’s done it again following his recent comments on NXT Champion Tommaso Ciampa.

Ciampa’s rise up through the ranks of the developmental brand has been well documented over the course of the last few years, and there’s a good chance that it’ll continue long into the future. He’s been called one of the best all-round performers in WWE today, and it’s hard to dispute that claim.

One man whose interest has been peaked is the aforementioned Heyman, who hasn’t shied away from throwing his own form of praise in the direction of the champ.

As is often the case with Paul Heyman when he praises a superstar, fans have begun to discuss the possibility of him aligning with Ciampa in the not so distant future. It’s no secret that Brock Lesnar appears to be set for an exit after WrestleMania 35, and if that happens, Heyman may end up shifting his focus to the future.

Ciampa is a great talker in his own right, but so was CM Punk and we saw how great his association with Heyman was. The assumption is that Tommaso would make the jump up to the main roster, although considering how much he’s been talking about his love for NXT, there’s always a chance he’ll stay down there.

Ciampa is currently set to take the NXT Championship into NXT Takeover: New York, which could be one of the biggest Takeovers yet.