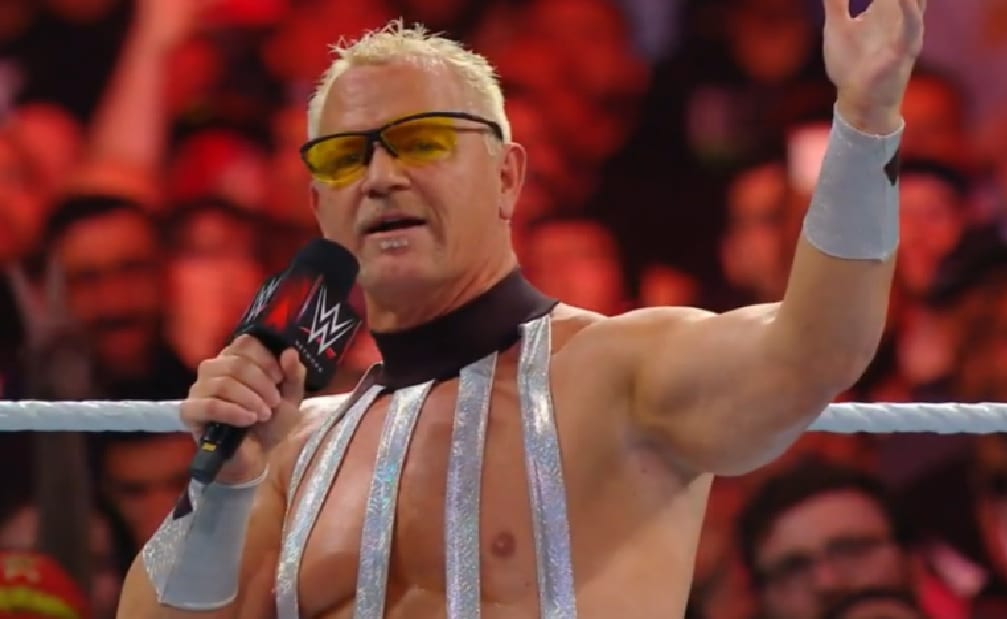 Jeff Jarrett’s return at the WWE Royal Rumble in the #2 entry position gave him a great chance to have some fun with Elias it appears as though he will have more of an opportunity to Walk With Elias because Double J is now signed with WWE once again.

1Wrestling.com reports that Jeff Jarrett has signed with WWE as a backstage producer. This means that he will have a hand in what we see on television and will work directly with talents.

PW Insider confirms that he did sign on as a backstage talent and he will also be appearing on camera for WWE.

Jarrett is backstage at RAW in Phoenix where he joins new WWE producers Shane Helms and Sonjay Dutt.

This is a very interesting signing, but he could have a lot to offer WWE.