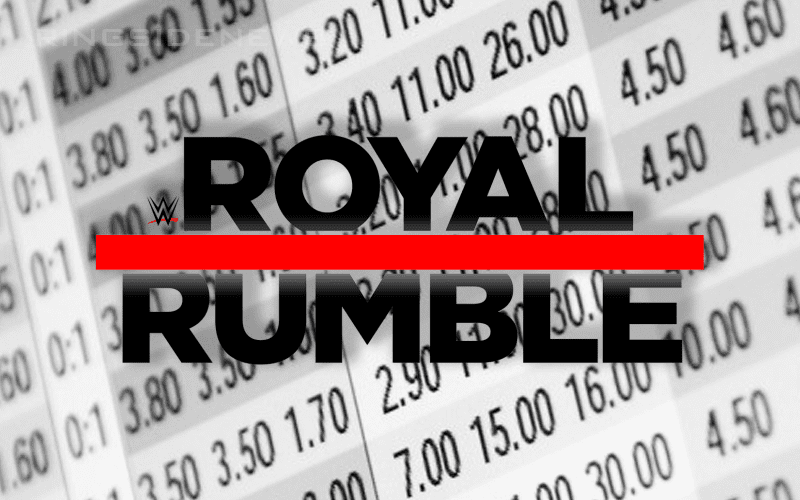 As seen on Sky Bet, the full betting odds for the 2019 Royal Rumble in Phoenix, Arizona have been revealed with just two days remaining until the big show.

This year’s event is considered to be one of the most stacked Rumble cards we’ve seen in years, and to be honest, it’s hard to disagree with that all too much. The event is set to mark the start of the Road to WrestleMania, which is bound to cause a few twists and turns.

We’ve been looking into the betting odds for a few months now, but with the event being just around the corner, it certainly seems like the majority of these matches’ odds are set.

Nobody ever really knows exactly what they’re going to get with the Rumble, mainly because there are so many variables in play. What we do know, however, is that it’s going to be the kind of show that leaves us with plenty of talking points over the next few weeks and beyond. Buckle up.