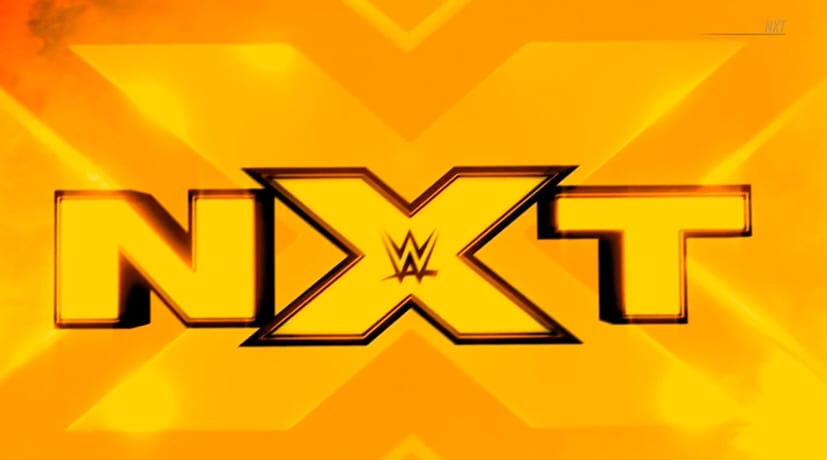 WWE heads to Full Sail University tonight to tape the January 9th to the January 23rd episode of NXT. Below are the spoiler results.

NXT kicks off with an in-ring promo with Ricochet and Johnny Gargano. Gargano wants a shot at the NXT North American Championship. Ricochet accepts that match and it will take place at NXT Takeover: Phoenix.

Tomasso Ciampa comes out but is interrupted by Aleister Black on the tron.
Garango lays out Ricochet and Aleister Black appears and takes out Ciampa after the lights go out.

Adam Cole defeated EC3. After the match, Undisputed Era attacks EC3. The War Raiders run down to make the save. 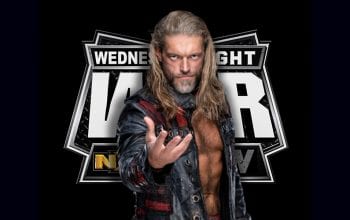