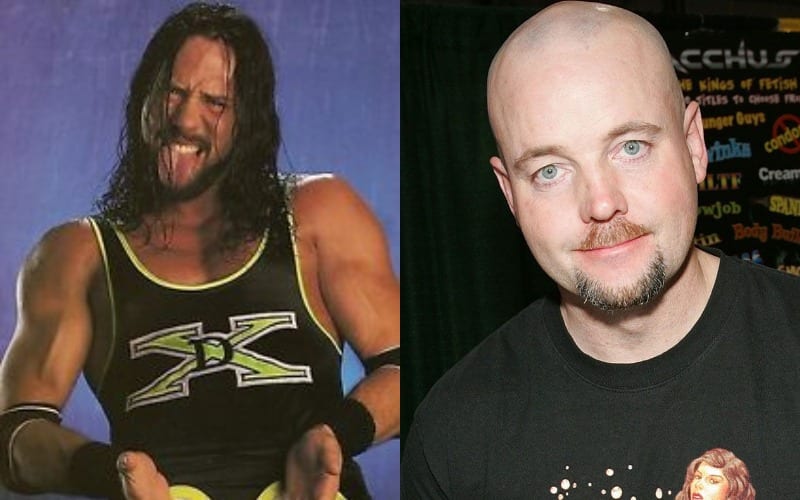 Sean Waltman was known for his backstage antics during his day. Apparently, one special guest on RAW didn’t get the love that WWE would have preferred for their guest.

Waltman recently found that John Bobbitt’s name popped up in the news once again as he vividly remembers the nightmare of waking up to discover his junk had been butchered. This didn’t change X-Pac’s mind about what he did to the former tabloid star.

“This guy was brought to RAW & they gave him his own dressing room, while the crew was packed like sardines in other rooms. I took his name off the door & stuck it on the broom closet. Not sure if that’s where he dressed, but he wasn’t getting his own dressing room that night.”

Some people apparently had a problem with X-Pac laying down this backstage prank. At least he wasn’t crapping in Bobbitt’s bag like he did with Sable.

“Anyone that has a problem with this, hasn’t been on the road full time & then had to be crammed into a room where some didn’t have a place to sit & have to be your best for a TV match, while some guy gets his own dressing room because he got his dick cut off. F*ck that.”

This just goes to show that you never know what to expect when you’re entering the pro wrestling world. Sometimes visitors aren’t welcomed and are forced to dress in a broom closet.