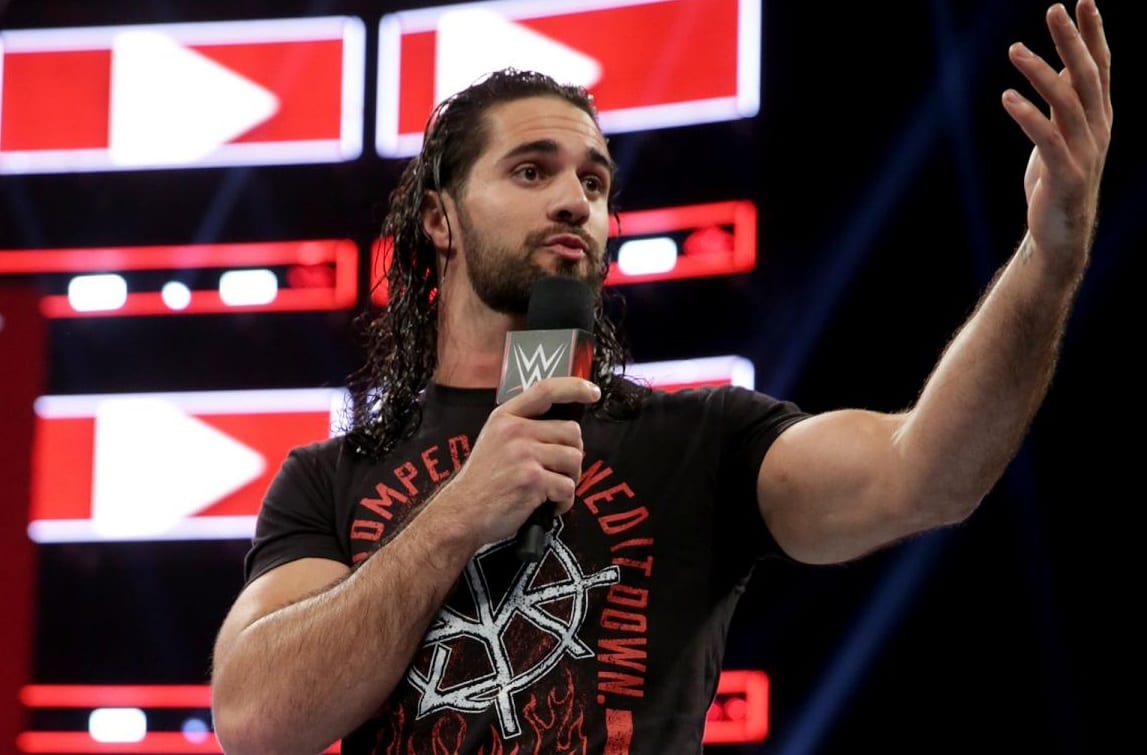 WWE TLC is set to be a long night for the fans in San Jose. They are getting a dozen matches, but at least those at ringside will get a comfy chair that they get to take home with them as a souvenir.

Seth Rollins recently revealed the WWE TLC chairs that are at ringside and his face and Dean Ambrose’s are the only two featured. This is very much like the poster which only features the two of them.

“Six years ago we reshaped the landscape…as brothers. As rivals… everything changes tonight,” Rollins said referring to breaking into the WWE Universe alongside Roman Reigns and Dean Ambrose six years ago. Tonight he will battle Dean Ambrose in an IC Title match.

It’s been a while since they first came into WWE, but The Shield still making plenty of waves even if they are separated at the present moment.

Six years ago we reshaped the landscape…as brothers. As rivals… everything changes tonight. #WWETLC pic.twitter.com/HsSRVTLaCA