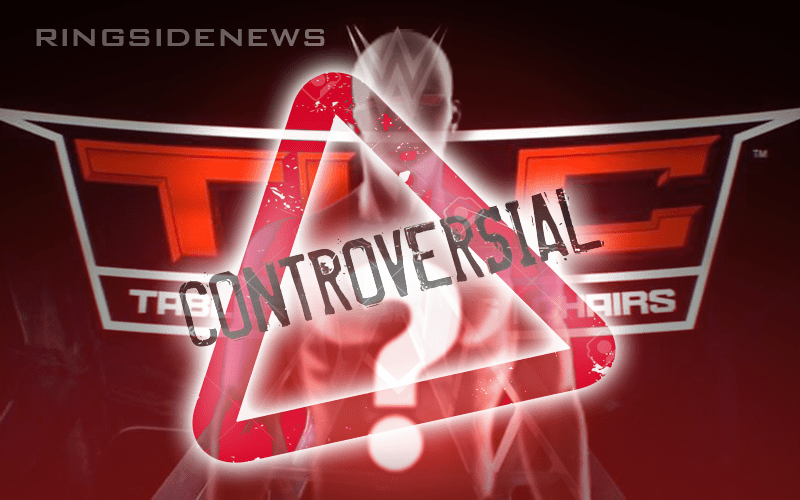 WWE TLC is coming up this Sunday and there are some interesting matches on the card. Some of those storylines might result in much bigger angles down the line. Others might even branch off to create situations that help allow WrestleMania to become a reality next year.

Bryan Alvarez ran through the upcoming WWE TLC card on Wrestling Observer Live where he gave his insight on how WWE is likely to book the upcoming pay-per-view event. Some of his predictions might result in rather unhappy fans when all is said and done, but it could be essential to keep WWE’s plan going after everything had to be switched around following Roman Reigns’ hiatus.

“Obviously it is going to be Braun vs Brock at the Royal Rumble. They don’t have to announce that on December 16th, okay? The Royal Rumble is not until another six weeks. What are you gonna do for six weeks of television if you’ve already built up Braun as champion?”

“I think one way or another Baron Corbin’s winning. Baron Corbin will become the permanent GM of Raw — so get ready everybody — and Braun Strowman’s gonna find some other way to get his championship match at the Royal Rumble over the next six weeks which of course, he will and he’ll still get his title match one way or another. That’s what I think it happening here.”

Continue to page 2 for more… 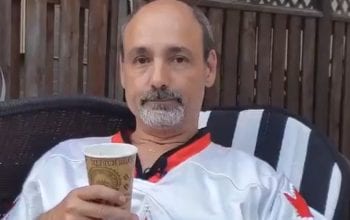