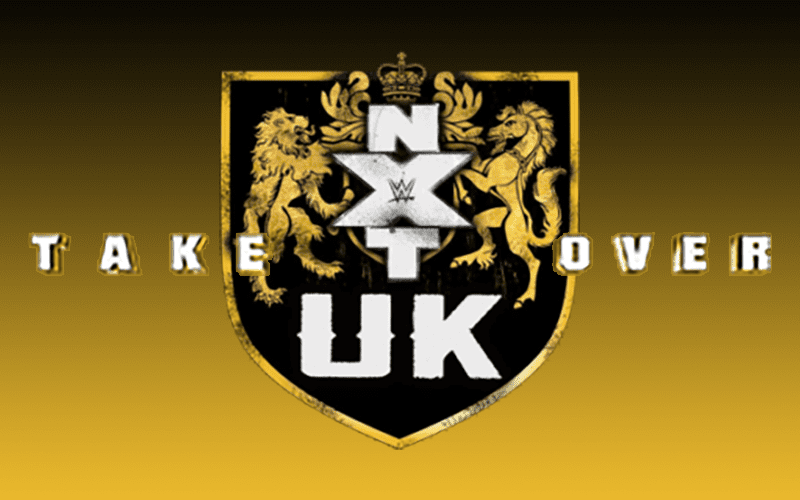 WWE is always looking to branch out and continue their brand’s influence all over the world. We’ve heard rumors of WWE Performance Centers springing up everywhere from Mexico to Saudi Arabia to China to Japan, but NXT UK is going to be getting a lot of focus very soon as well.

During the television tapings on November 24th, it was advertised that NXT UK: TakeOver will take place on January 12th in Blackpool England.

This is a huge chance for fans in that area to get a great show because if I were a betting man every single Superstar on that NXT UK roster is going to bring it in a big way.

You can purchase your tickets here if you’re going to be in the area when they go on sale. Either way, it will likely be available on the WWE Network if you’re too far away to make the show.