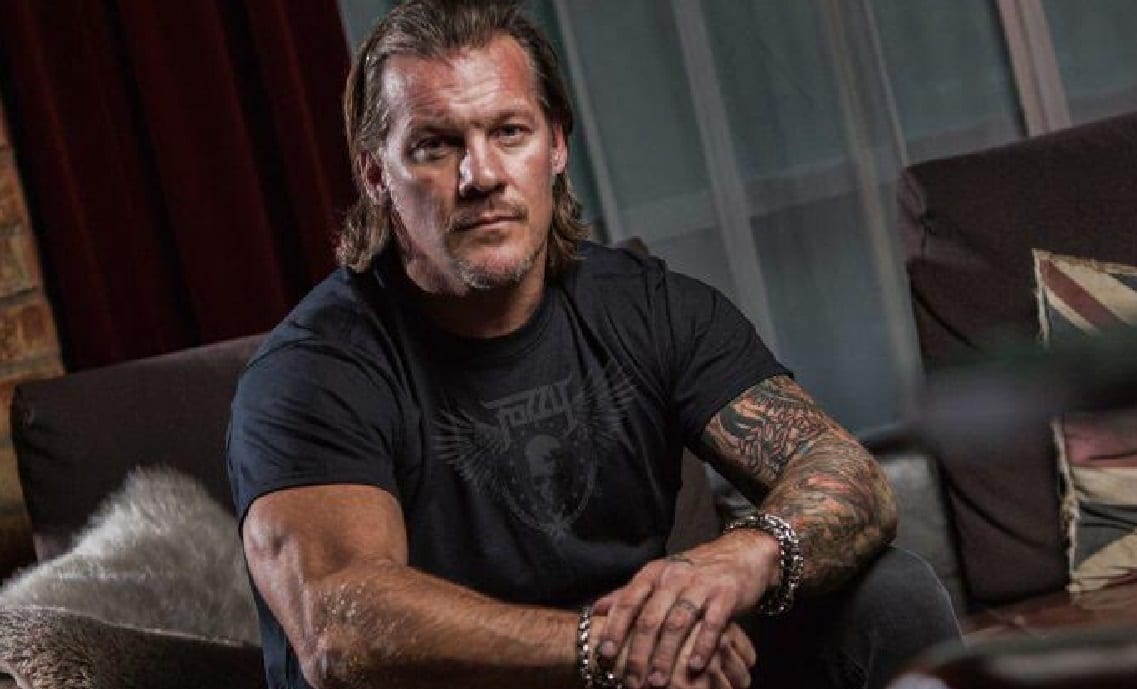 Chris Jericho has a pretty good thing going for him at this stage in his career, but he might be further from WWE than he has been in decades. He’s the IWGP Intercontinental Champion and just got off of a sold-out cruise that he arranged without WWE’s help.

Jericho is also touring around all the time with his band Fozzy and rocking out with chart-topping original songs. Jericho’s most recent success of his Rock n Wrestling Rager At Sea was said to be an amazing time by everyone who was on the ship, including Rey Mysterio who attending the event on the ocean against WWE’s wishes.

Dave Meltzer noted on Wrestling Observer Radio that Jericho might not be able to make a WWE return and keep up his cruise seeing how many indie guys he invited aboard. Jericho asked WWE first, but the idea was nixed — so he did it without him and at this point, it might be something he’s not going to be willing to give up.

“I don’t sense him going back to WWE because if he goes to WWE — could he do the cruise with independent guys?”

“He was completely with them when he announced it and then he had to make a deal with Ring Of Honor to get talent cause he obviously went to WWE first with the idea and they didn’t want anything to do with it.”

At this point in Y2J’s career, he’s made enough money that he won’t do something unless it’s fun for him. The cruise was full of amazing matches and he might not want to give something like this up for a WWE return.

Jericho worked very hard for WWE — but maybe the two sides have, in fact, drifted apart. Only time will tell when the next time we’ll see Jericho on WWE television might be, after all, he still has a huge name but he’s also incredibly busy. A full-return might not be in the cards right now for a couple of reasons including the fact that he’s the IC Champion for a rival company and they might simply want more of his time than Jericho is willing to give up.