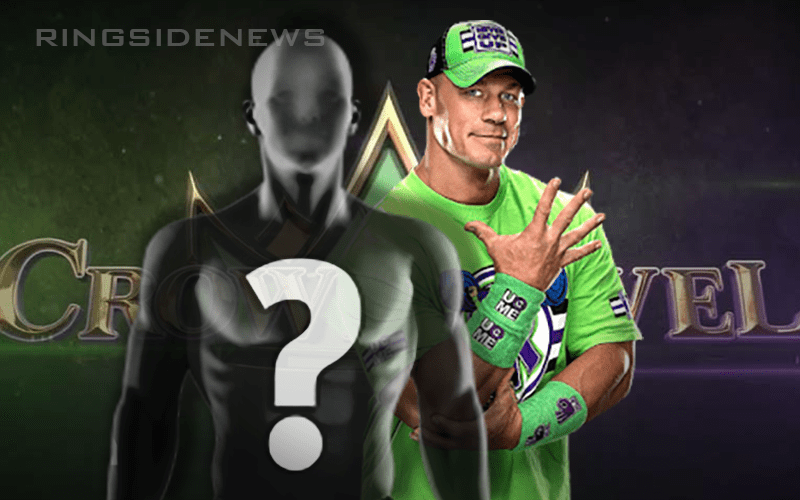 WWE Crown Jewel is going on this Friday in Saudi Arabia and there has been no shortage of controversy surrounding the event. Because of this and his budding new career in entertainment — John Cena just can’t have a part in it. We exclusively reported his reasons and they were pretty legit.

But a replacement needed to be decided on and it happened on Raw — for that matter, they needed to announce that Cena was off of the show.

Well, it all happened in the blink of an eye this week on Raw. Bobby Lashley laid waste to Finn Balor for no good reason and then Baron Corbin met him backstage. The Raw GM said that Lashley impressed him and he’s giving him a chance to prove that he’s the best in the world.

Then he put Bobby Lashley into the World Cup Tournament at WWE Crown Jewel. Lashley said he thought the tournament was full and asked who he would be replacing. Corbin said he was replacing John Cena and left it at that without any other explanation given.