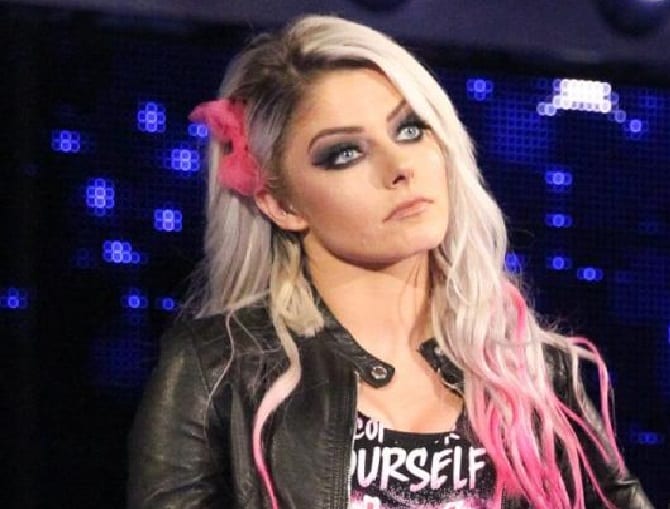 It was reported earlier today that Alexa Bliss was pulled from Sunday’s WWE Evolution match, where she was scheduled to team with Mickie James to take on Trish Stratus & Lita. Alicia Fox was announced as her replacement in the match.

Shortly after the announcement was made, Alexa sent out a tweet that simply read, “….” and then deleted it. Moments after deleting the tweet, she sent out another one with more positive vibes to the “Team In Your Dreamz.”