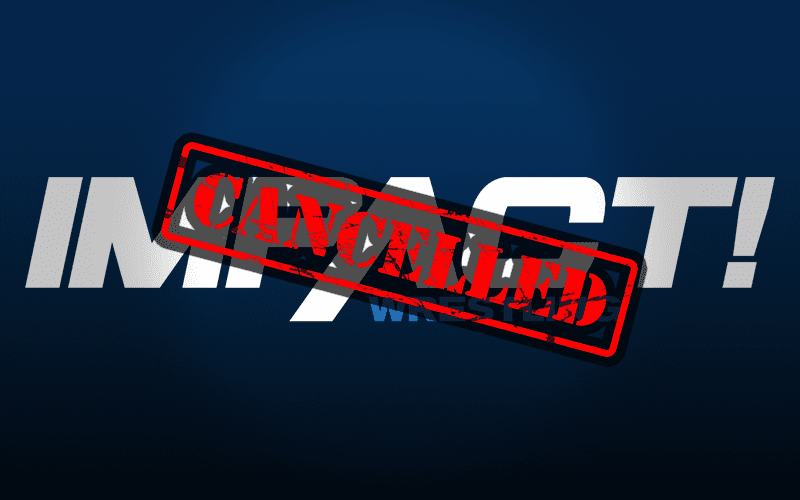 Impact Wrestling has been trying for years and they’ve had highs but far more lows. Now with Impact Wrestling under the ownership of Anthem Sports, they little engine that could in pro wrestling has a new direction that is doing their best to move into the future.

But the deal with Pop TV that Impact Wrestling currently has isn’t ideal and it’s gotten even worse recently with the announcement that they’ll be moved out of a primetime television slot — 10 PM to midnight — on a Thursday. The Wrestling Observer Newsletter noted how their fanbase of generally 50+ might need to go to work on Friday morning. After all, they were placed on Thursdays at 8 PM to make up for the supposed lack of entertainment for pro wrestling fans on Thursday nights after SmackDown went live on Tuesdays and left the night open.

Mike Johnson spoke about Impact Wrestling in depth during a PW Insider Elite audio update where he said that they have three months left on the television contract.

Dave Scherer strongly alluded to the idea that they are on the verge of cancellation while our good friend Mike Johnson remained positive. But a majority of the money coming into the company at this point is part of the India contract they have and other deals they have with overseas television contracts are what is really helping them. After all, they only get $20,000 a week to air Impact wrestling on Pop TV.

This is probably why they are really focusing on Twitch because they can monetize that stream and obviously they are looking for other television homes. Their social media has picked up quite significantly since Anthem got a hold of the company but then again, it might have just been the fact that now the company is actually putting effort into social media like they did not before when they were run by a complete disorganization. Their social media to their credit is up-to-date and full of videos on YouTube when before it took days if not a week or more to get a video up so we could see something that happened on the show.