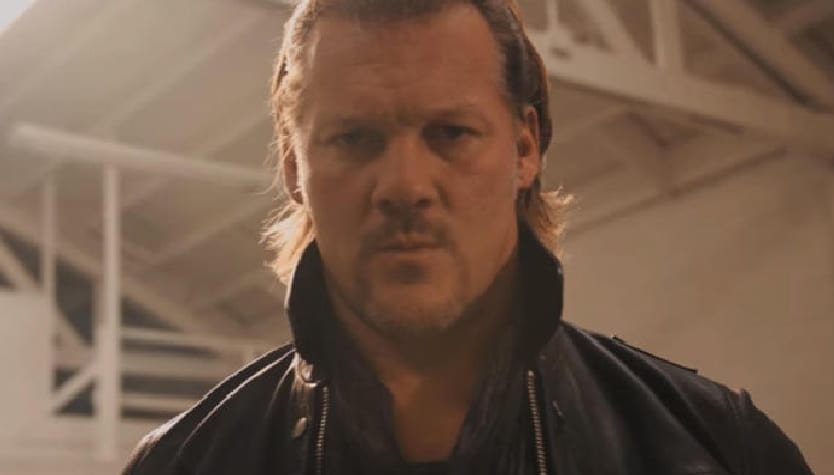 Chris Jericho is a known around the world as a pro wrestler and his accomplishments are vast, but he’s also becoming very famous in the music world as well. Not only is Jericho known to cut an interview with a music publication or dedicate an episode of Talk Is Jericho to discussing famous artists or albums, but his band Fozzy is also tearing it up on tour and on the music charts.

His music career that some fans might have looked at only with curiosity has become a viable career for the Ayatollah of Rock n Rolla and he deserves to be in a Hall Of Fame, especially one dedicated to KISS, one of his favorite bands.

Michael Cavacini who according to his Twitter account is an “award-winning communications professional, writer, and micro-influencer” apparently got more votes than Chris Jericho to get an induction into the KISS Pod Of Thunder Hall Of Fame.

It might not have stuck with Jericho so much if Cavacini didn’t @ the first-ever Undisputed Champion saying he toppled him. But Jericho wasn’t going to let it just pass by like that.

Only time will tell when Jericho might get his induction, and while it is a smaller HOF to worry about, we’re sure he’ll be in much bigger ones eventually.