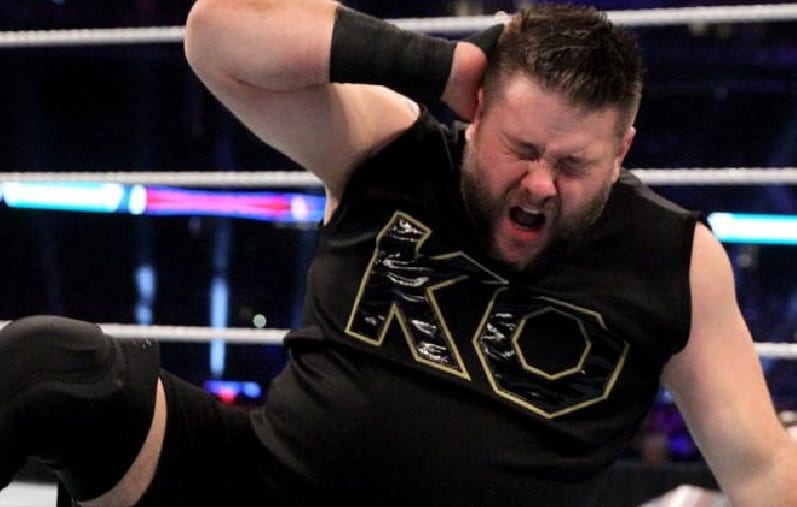 Kevin Owens is out of action and required a surgery on each one of his knees. The storyline blamed Bobby Lashley’s heel turn for KO’s injury but in reality, it had way more to do with years a damage that Owens put on his body even before coming to WWE.

Dave Meltzer discussed Kevin Owens’ double-knee surgery on Wrestling Observer Radio where he sadly spoke about how one of his knees was worse off than expected which appears to be lengthening his time away from the ring.

“The damage in his left knee is worse than expected but they’re hopeful late February or early March return. so that’s the timetable for what it is. He didn’t have full-blown reconstructive surgery on either of his knees but it was serious — his left knee especially.”

This kind of return date for Owens would put him back to action in time for the build for WrestleMania which is great news for him and fans as well. But only time will tell if there are going to be any more bumps in the road as KO gets healthy.