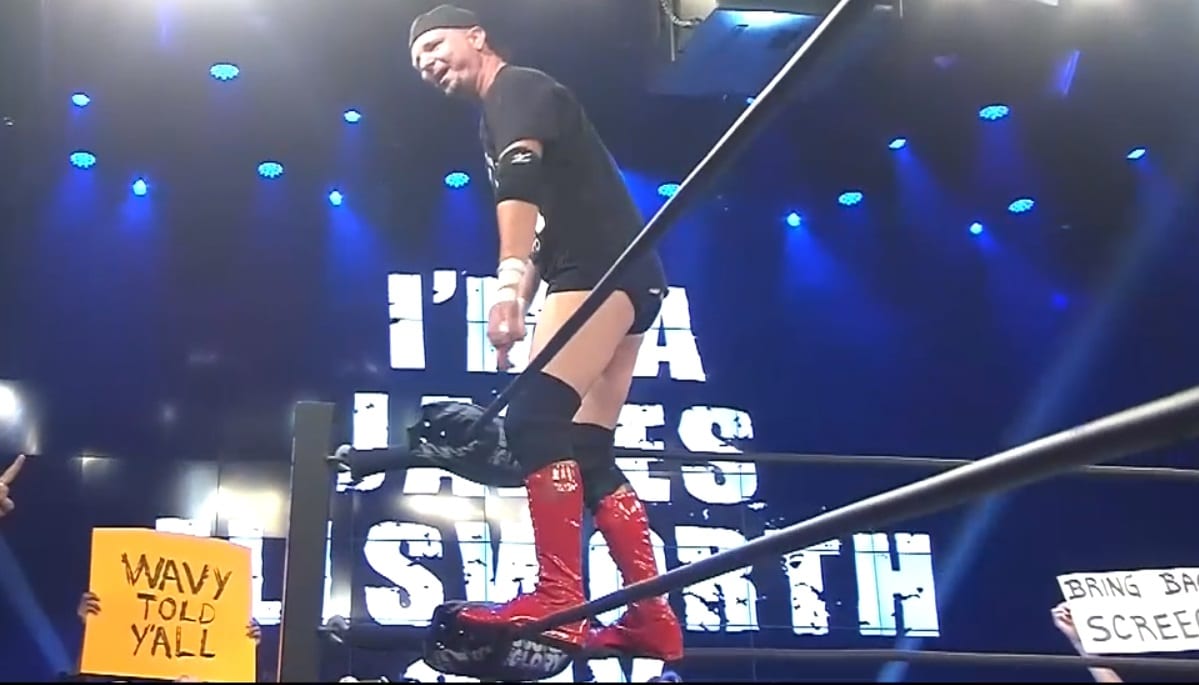 Dave Meltzer mentioned on today’s installment of Wrestling Observer Radio that James Ellsworth may have been a last-minute replacement at Sunday’s Bound for Glory event because he was apparently told that the original plan for the show was to have Low-Ki challenge Eli Drake.

In an update, Mike Johnson reported on today’s installment of PWInsider Elite Audio that Ellsworth was not a last-minute replacement and he has been in the plans to appear at Bound for Glory for several days now.

“Ellsworth was booked several days before the show so I don’t believe he was a last-minute replacement for Jericho or anything like that. The plan for the weekend going into that show was for Ellsworth to do that role.”

(Please H/T Ringside News when using the above news & quotes)