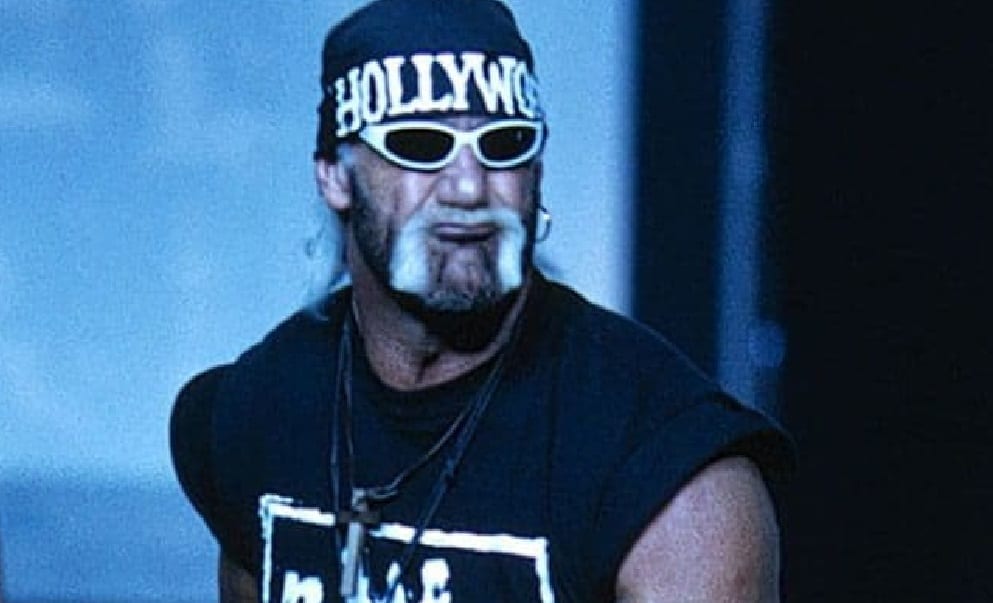 Hulk Hogan has pulled off a few iconic looks in his career from the red and yellow to pulling off a black bandana on the witness stand in a court of law. But his Hollywood Hogan look will forever be some fans’ favorite version of the Hulkster.

Hogan recently spoke to Apter Chat about his career as Hollywood Hogan where he admitted that the black and white would have done the job for the red and yellow. He also revealed how he was able to formulate the legendary Hollywood Hogan look.

Hogan created Hulkamania by combining all of the part of pro wrestling together that worked for him and he made something amazing. As it turns out, the look for Hollywood Hogan was made up in very much the same way.