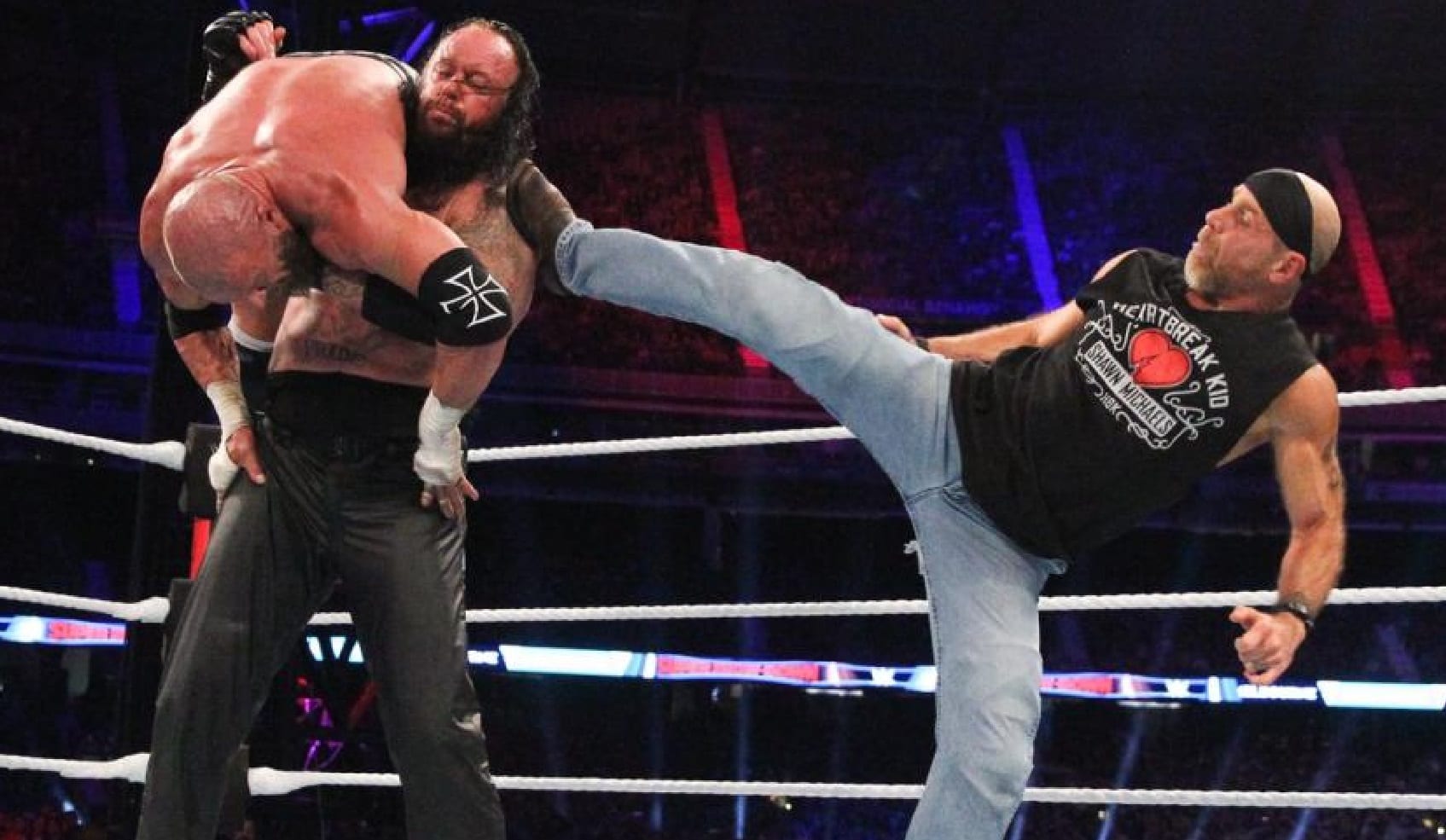 The Undertaker and Kane are set to face Triple H and a returning Shawn Michaels at WWE Crown Jewel, or where ever that even ends up taking place, although there’s no telling what will happen at this point. But as this program continues, some fans are still puzzled as to why Taker lost to Triple H at Super Show-Down.

Lance Storm elaborated on the conclusion of Triple H and The Undertaker’s battle in Melbourne Australia during Figure 4 Daily’s audio show and he had a pretty good theory on why The Undertaker was defeated at Super Show-Down.

“Why did Hunter win that match? Wouldn’t it have made so much sense for the Brother Of Destruction to screw Hunter and then Hunter could beg his friend to come back? Then his friend could say, ‘I’m honoring my word and I’m honoring the stipulation with the match with The Undertaker and then have Undertaker straight up come out and say: ‘This ain’t about respect, you ain’t coming back because you’re scared. Don’t do it out of respect to me — I’m letting you come back but I know you won’t cause you’re scared and let Hunter talk Shawn into coming back so he’s a hero for saving his friend rather than…”

“Hunter screwed Taker because they did they: ‘This match is now a no-disqualification!’ And they got the shot of Taker’s face going: ‘What?!’ And Hunter laughed and then Shawn — like it was the ‘secret plan.’ The secret plan finally happened!”

“It did, Hunter screwed him by not telling him it was going to be no-DQ, Hunter and Shawn had the plan to screw him so he did. It’s like, why do we want Shawn to come back after you’re the ones who screwed things up.”

This ‘secret plan’ could have been what happened at WrestleMania XXVIII but it seems that they saved it for Austrailia to set up Shawn Michael’s return to the ring. So if you were wondering why Taker lost to Triple H at Super Show-Down when it seemed like such a dirty finish, it could have all been an intentional ruse and a plan a decade in the making to screw The Undertaker, still Kane and The Deadman seemingly heeled it up after the match was all said and done.