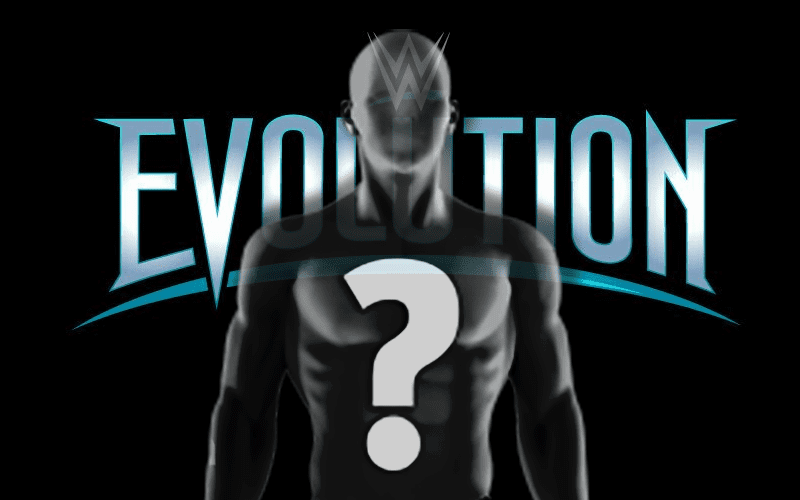 WWE Evolution will be a big night for anyone involved with the show, especially the lucky women who get to wrestle on the historic show. There will be plenty of action and title defended throughout WWE and only time will tell if we get even more titles introduced during the show. But it appears Beth Phoenix won’t be participating in the action.

She could provide commentary however as she has seemed to make that her common role in recent months and she has received praise for her commentary as well.

Evolution will take place on October 28th at the Nassau Veterans Memorial Coliseum, in Uniondale, New York. Phoenix hasn’t been plugged to be at the event and her role hasn’t been discussed on screen either.

So far the Evolution card is as follows (WARNING: SPOILERS AHEAD)