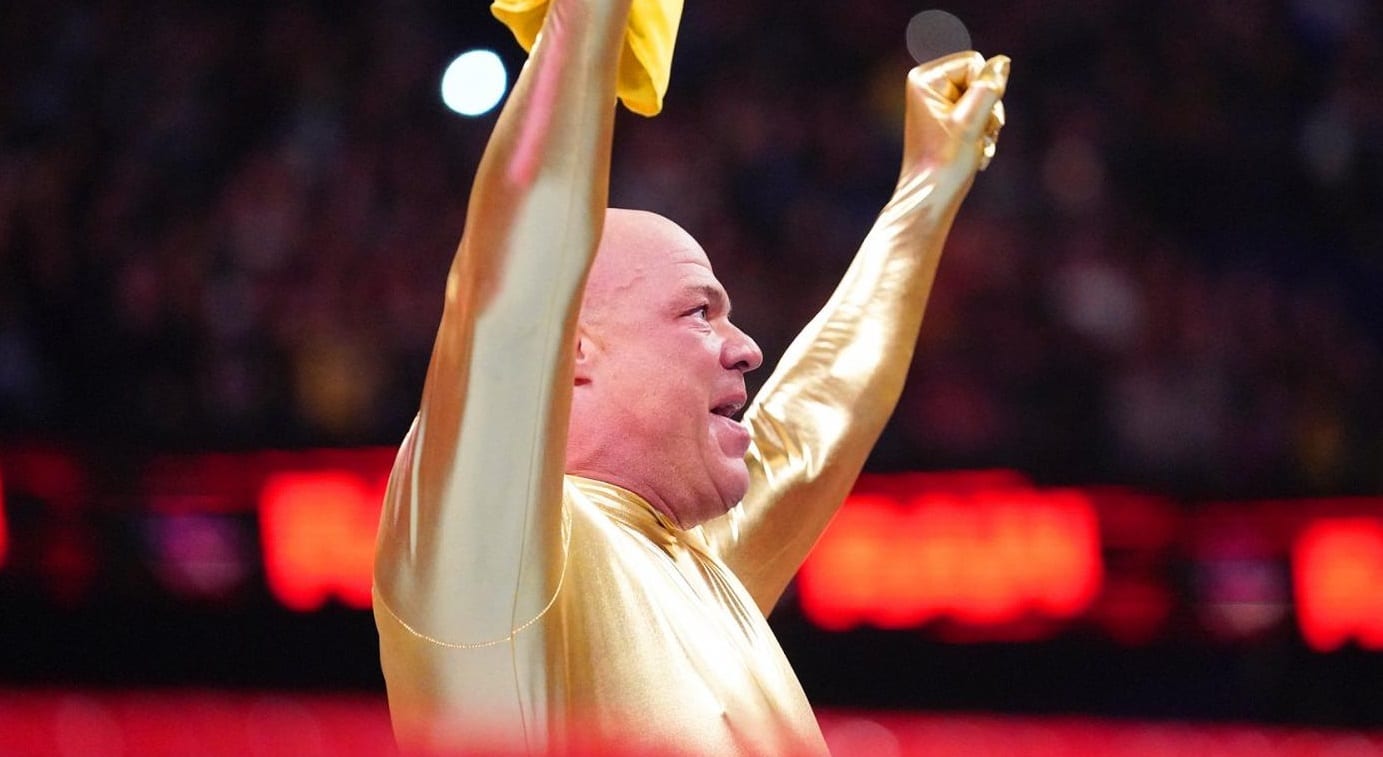 Kurt Angle surprised plenty of fans when he won an International Battle Royal to determine who would be wrestling in the World Cup event at the WWE Crown Jewel show. He dressed as a Conquistador and had the crowd in the palm of his hand even before he was unmasked.

But it seems like WWE has some plans for Angle going forward as PW Insider has confirmed that the Olympic Hero is scheduled to be at Raw this week in Philadelphia.

It was noted that Angle “is back as a regular character on television going forward,” so even though he might not be the acting Raw General Manager anymore, he will be around.

Of course, things can always change so only time will tell, but it’s been reported that Survivor Series could highlight Angle and Baron Corbin as the lead teams into battle. You can also probably expect him to leave his shiny gold bodysuit at home this week since he doesn’t need a surprise entrance anymore.