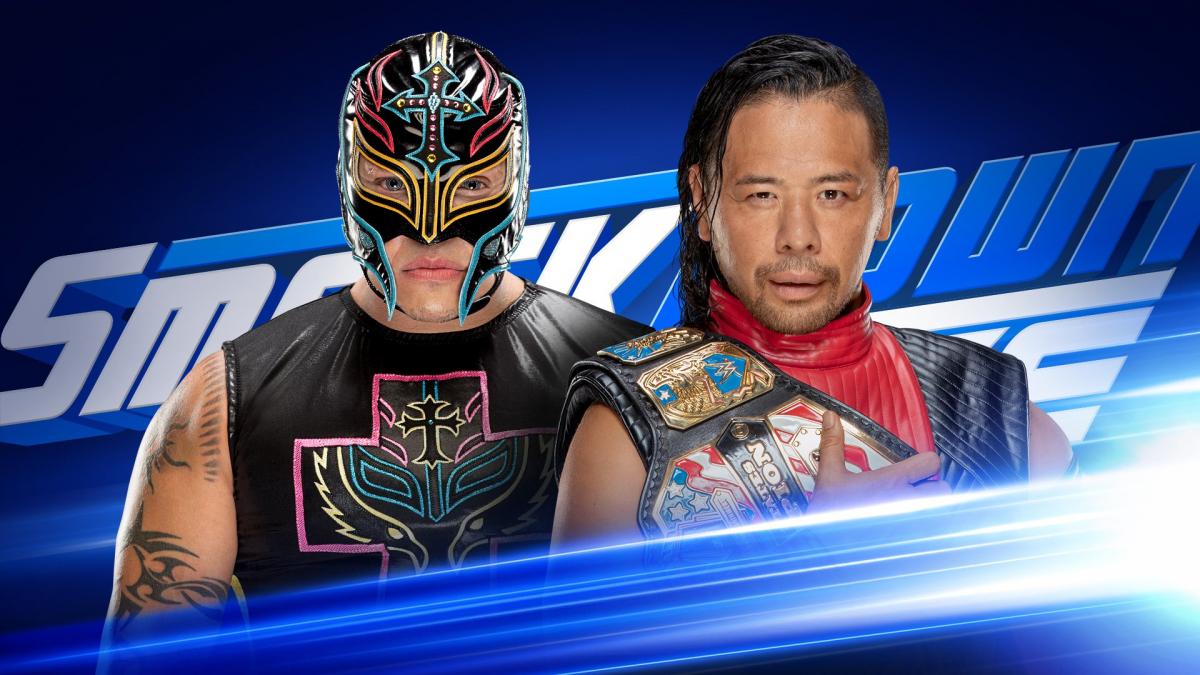 It was recently announced that Rey Mysterio would go one on one with Shinsuke Nakamura. At the 1000th episode of Smackdown, the luchador will return full-time to WWE. While this match is simply a qualifying match for the WWE World Cup, could it lead elsewhere? Could it perhaps lead to a championship run? Nothing is set in stone right now, but it’s more than possible.

Could Rey Mysterio be the next United States Champion?

he could enter a rivalry with shinsuke nakamura 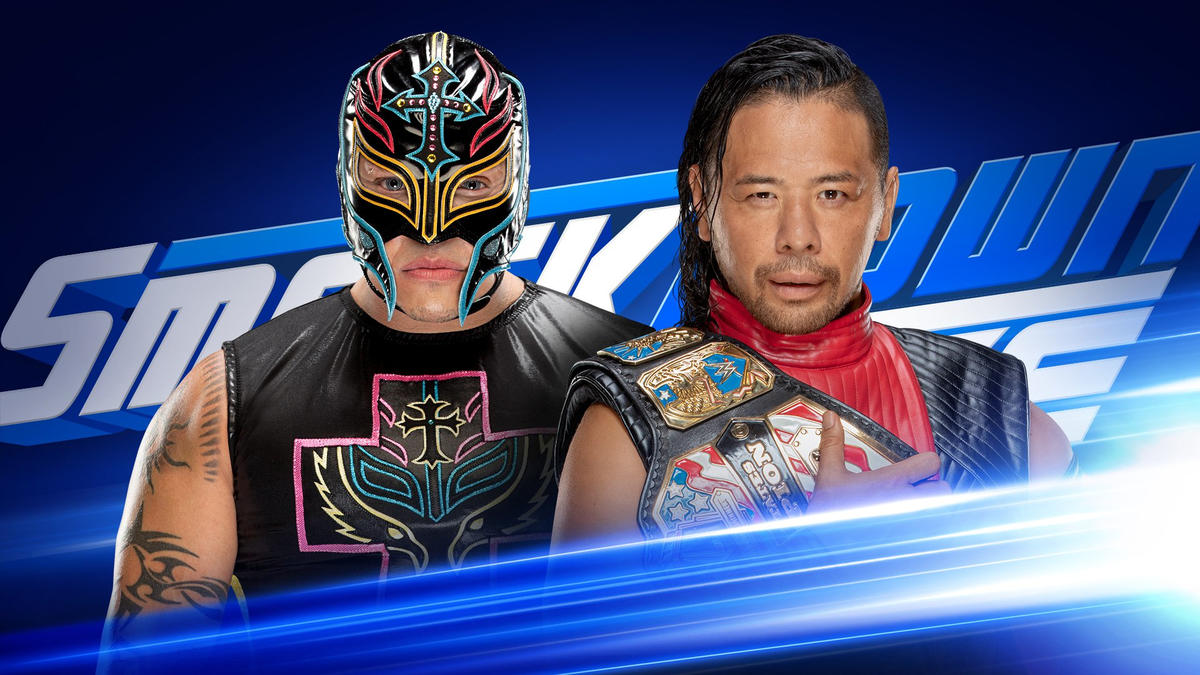 If Rey Mysterio wins at Smackdown 1000 against Nakamura, he will do more than just qualify for the World Cup. He will earn a match for the United States Championship. It’s a tired trope, but it’s a trope nonetheless. If you beat the champion, you earn the opportunity at their title.

Mysterio could very well win his way into title contention. All he has to do is qualify for the World Cup. He may not get his championship match at Crown Jewel, but he’ll get it.

Nakamura is not the kind of person who will let his title go easily, though. He’ll do anything to hold on to it, including punching a dude in the dick. Nakamura is no joke.

If these two were to feud, it would be exciting. I don’t think the Artist has fought anyone quite like Rey Mysterio. I’m curious to see how he will perform against someone who wrestles such a high-energy, high-octane style. If his clashes with AJ Styles are anything to go by, they’ll probably be great.

Rey Mysterio could easily be the biggest challenger of Shinsuke’s reign (not hard to do when your only challenger is Jeff Hardy), and he could be the guy to bring the title back to relevancy.

I’m looking forward to these two men waging war over the red, white, and blue belt. It will truly be a sight to see. Maybe Mysterio could even bring out the best in Nakamura. Something tells me these two men could put on an absolute classic. 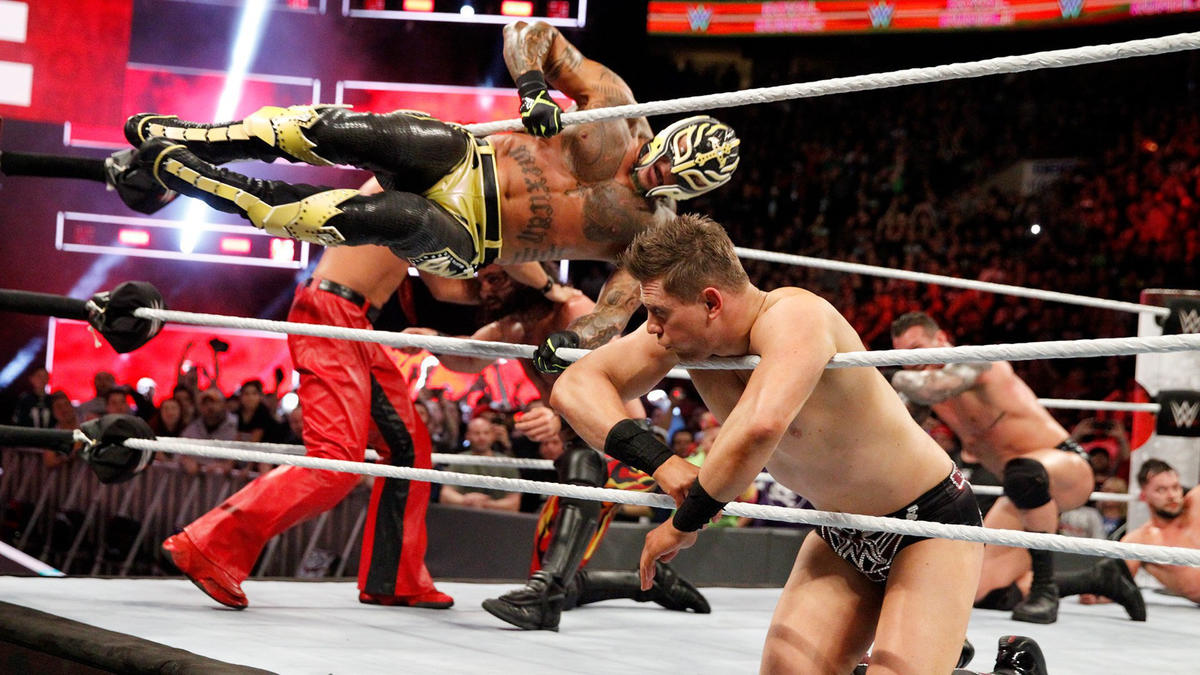 Due to him having been gone for like three years, there’s a whole lot of people on Smackdown Mysterio hasn’t faced yet. If Mysterio were to win and retain his title against Shinsuke Nakamura, there’s a whole lot of exciting potential matches for him. Think of Rey Mysterio v. Samoa Joe, or Rey Mysterio v. Shelton Benjamin. Heck, WWE could even revisit the olden days and have Mysterio feud with Randy Orton. There are so many possibilities.

I am definitely excited to see Rey Mysterio return to action. On Smackdown’s roster, it seems like there are so many great matches to be had. The roster is certainly the most talented it’s ever been. Mysterio would benefit from working with the new blood that rose up the ranks while he was gone. I am excited to see where Mysterio goes from here, and I am also excited to see Mysterio become United States Champion.