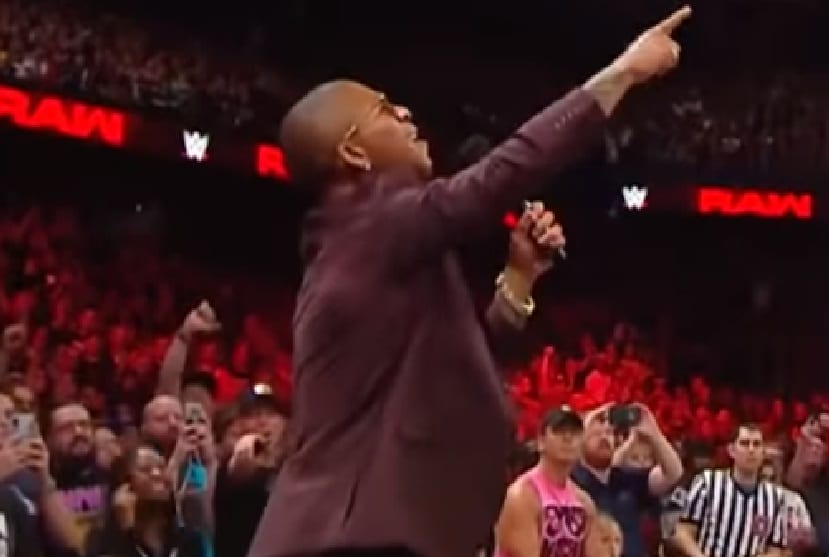 When Vince McMahon takes a great interest in a talent, he will do everything possible to make sure that the character gets the best reaction possible. McMahon was instrumental in a lot of heels’ success such as Jinder Mahal as WWE Champion and Elias as the heat-seeking missile he is today. Now it turns out that he’s really interested in Lio Rush as well.

The Wrestling Observer Newsletter reports that Lio Rush was wearing an earpiece during his segment on Raw which resulted in Bobby Lashley’s heel turn. Since Rush had a live mic during Lashley’s match against Kevin Owens, he could say whatever he wanted and those lines were apparently coming directly from Vince McMahon.

Hopefully, Lashley and Lio will keep getting good attention from McMahon because it’s when he starts to not pay attention to you when you have a problem.