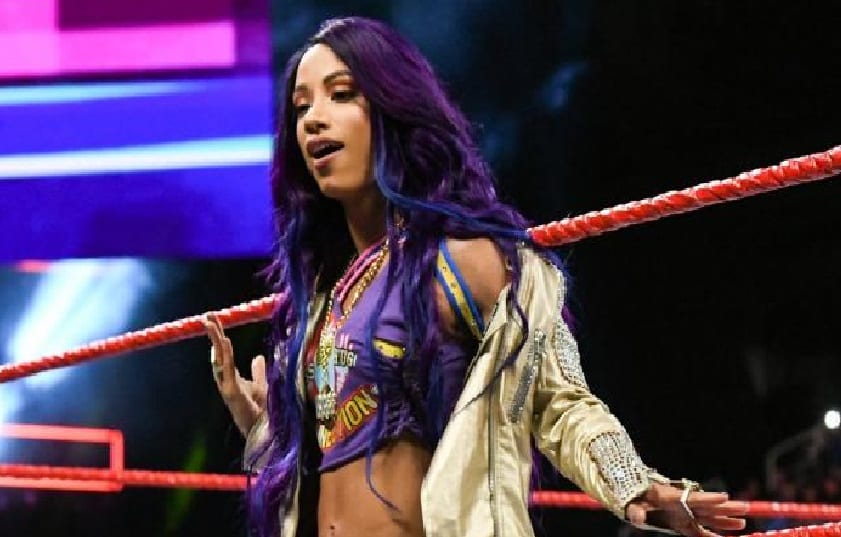 Sasha Banks has been off of Raw for a couple weeks and people have noticed. She is also not featured in the latest WWE Evolution graphics either leaving some fans to worry.

We previously reported via Barnburner’s No Holds Barred podcast that Sasha Banks has been given a break to repair her mental health. After all, it can get very tough on the road as a WWE Superstar but there could be more to this story.

Banks was scheduled to record an episode of Ridiculousness tomorrow which is a very popular MTV show hosted by Rob Dyrdek where people watch one hilarious and ridiculous viral video after another. It’s usually a great time and plenty of WWE Superstars have appeared on the show before, but we have confirmed that Banks has been pulled from the show and Becky Lynch will be filling in for The Boss tomorrow.