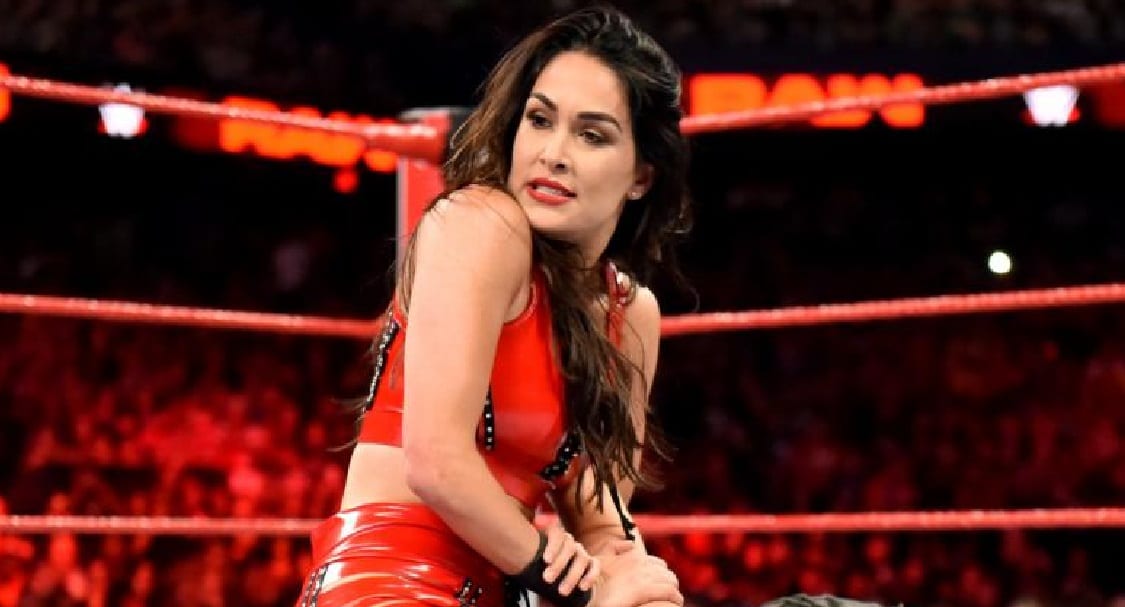 When WWE Superstars get in the heat of the moment, sometimes they can let the excitement get in the way and cause them to overreact or some other sense of the concept. It seems like some fans noticed a slip-up on Raw last night and it involved Brie Bella but it wasn’t her fault at all this time.

During the final moments of the 6-woman tag match before the Bella Twins turned full-on heel, Brie Bella was supposed to grab Sarah Logan while Nikki Bella grabbed Liv Morgan. This was done so they couldn’t stop Ronda Rousey from latching Ruby Riott in an armbar which is what eventually happened.

But as you can see from the clip below, Sarah Logan kind of jumped the gun a little bit and fell so she could feed her foot to Brie. Or maybe Brie missed the cue to actually trip her, either way, the spot was pulled off pretty well all things considered and some fans didn’t even notice what happened.

Here’s a clip below so you can see what we’re talking about.