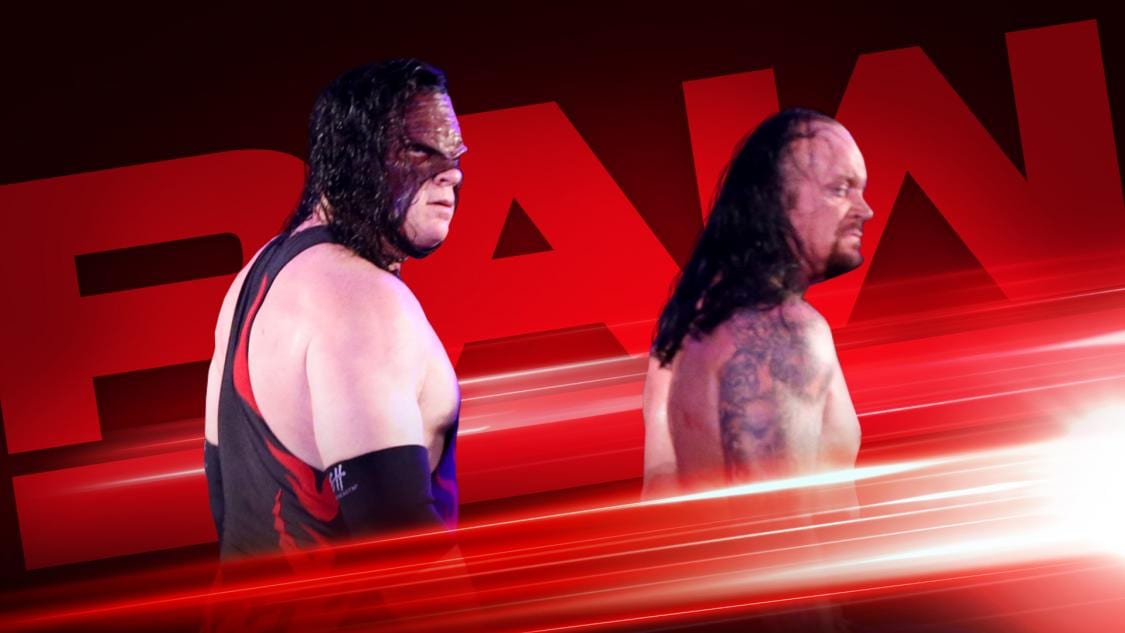 WWE heads to the Allstate Arena in Chicago, IL for tonight’s episode of RAW. Below are the focus points for the show.

With both Shawn Michaels and Kane entering the battle and taking full advantage of the lenient stipulation, the WWE Universe bore witness as four of the most iconic Superstars of all time made history Down Under in an incredible main event. However, as Triple H showed his respect for his defeated opponent after the bell, both The Deadman and The Big Red Machine lashed out at The Game and HBK in a horrific display.

What will be the fallout from this heinous assault?

Now, Rousey prepares to defend her title at WWE’s first-ever all-women’s pay-per-view event, WWE Evolution. Who will step to The Baddest Woman on the Planet?

The Shield hold strong against Braun Strowman’s “pack”
At the conclusion of WWE Super Show-Down’s bombastic Six-Man Tag Team Match pitting The Shield against Braun Strowman and Raw Tag Team Champions Dolph Ziggler & Drew McIntyre, it was Dean Ambrose who scored the pinfall over The Showoff, seemingly putting to bed any speculation that The Lunatic Fringe was at odds with his fellow Hounds of Justice.

In the aftermath of that victory, The Shield are more formidable than ever. What’s next for Ambrose, Intercontinental Champion Seth Rollins and Universal Champion Roman Reigns? We’ll find out on Raw.

Cena & Lashley forge powerful alliance Down Under
A leaned-out John Cena utilized his “Sixth Move of Doom,” the dreaded Lightning Fist, to help Bobby Lashley put away Kevin Owens & Elias at WWE Super Show-Down, hopefully making KO and The Living Truth change their tune when it comes to their contentious relationship with the WWE Universe.

Given Lashley’s successful tag team pairing with the 16-time World Champion, Lio Rush has plenty to boast about as Raw ventures from Down Under to Chicago. Will Lashley and Rush still have Owens and Lashley to deal with, or will Lashley encounter new foes in the Windy City?