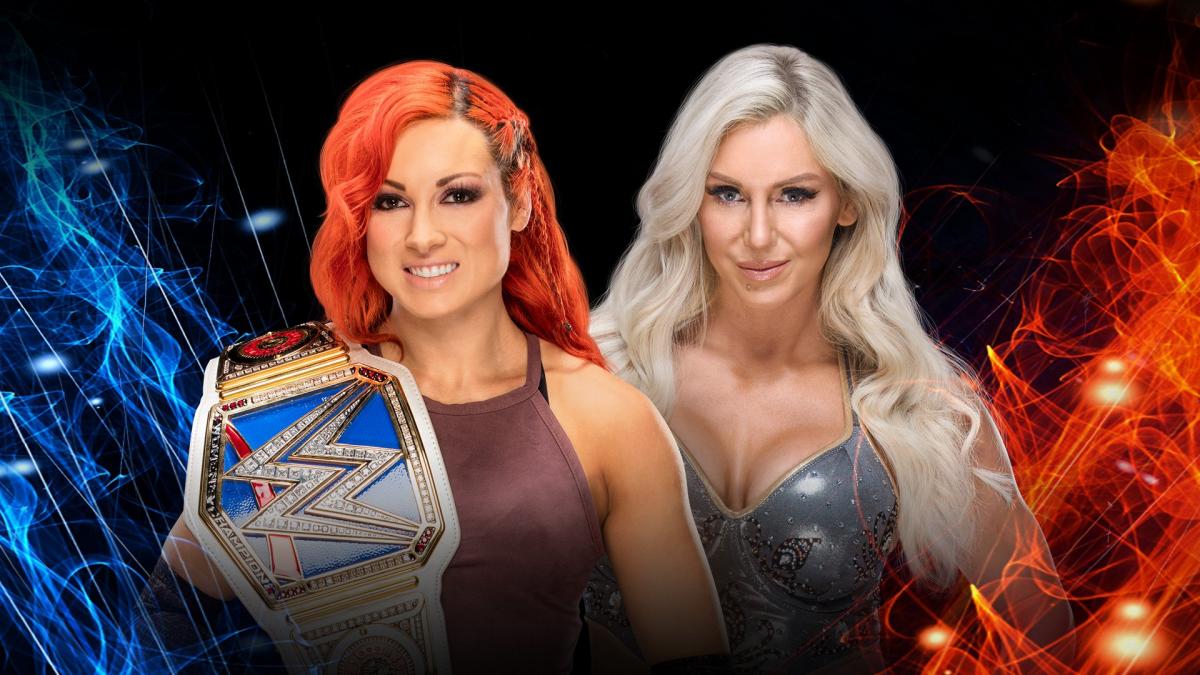 As many of you are aware, Becky Lynch is scheduled to defend her SmackDown Women’s Championship against Charlotte Flair at Saturday’s WWE Super Show-Down event in Australia.

Mike Johnson of PWInsider speculated in the tip sheet for the event that Becky Lynch would be leaving the event still Women’s Champion. Johnson believes that the match will end with a screwy finish and Charlotte will continue to chase after the championship title.

“This should be fabulous. I don’t see a title change here. They have so much untapped potential with villainous Becky Lynch and with angry Flair chasing her for the title. I expect we’ll see Lynch do something to cheat and win.”